With select bucket seats from the 911 and 718 as well as various classic car parts—including clutch release levers for the 959—already being produced using 3D printing, Porsche is more familiar with the technology than most. Now, the automaker is taking things even further, 3D printing entire pistons for its most powerful 991-gen 911, the GT2 RS.

Although it doesn’t sound like these 3D-printed pistons will actually be found in many production Porsches anytime soon, they represent a bit more than just an engineering flex. There are some very real mechanical benefits here. For starters, they weigh 10 percent less than their forged equivalents and feature an integrated and closed cooling duct in the piston crown that’s apparently unable to be reproduced using traditional manufacturing methods. The decrease in weight and temperature results in an extra 30 horsepower on top of the GT2 RS’s already mighty 700. 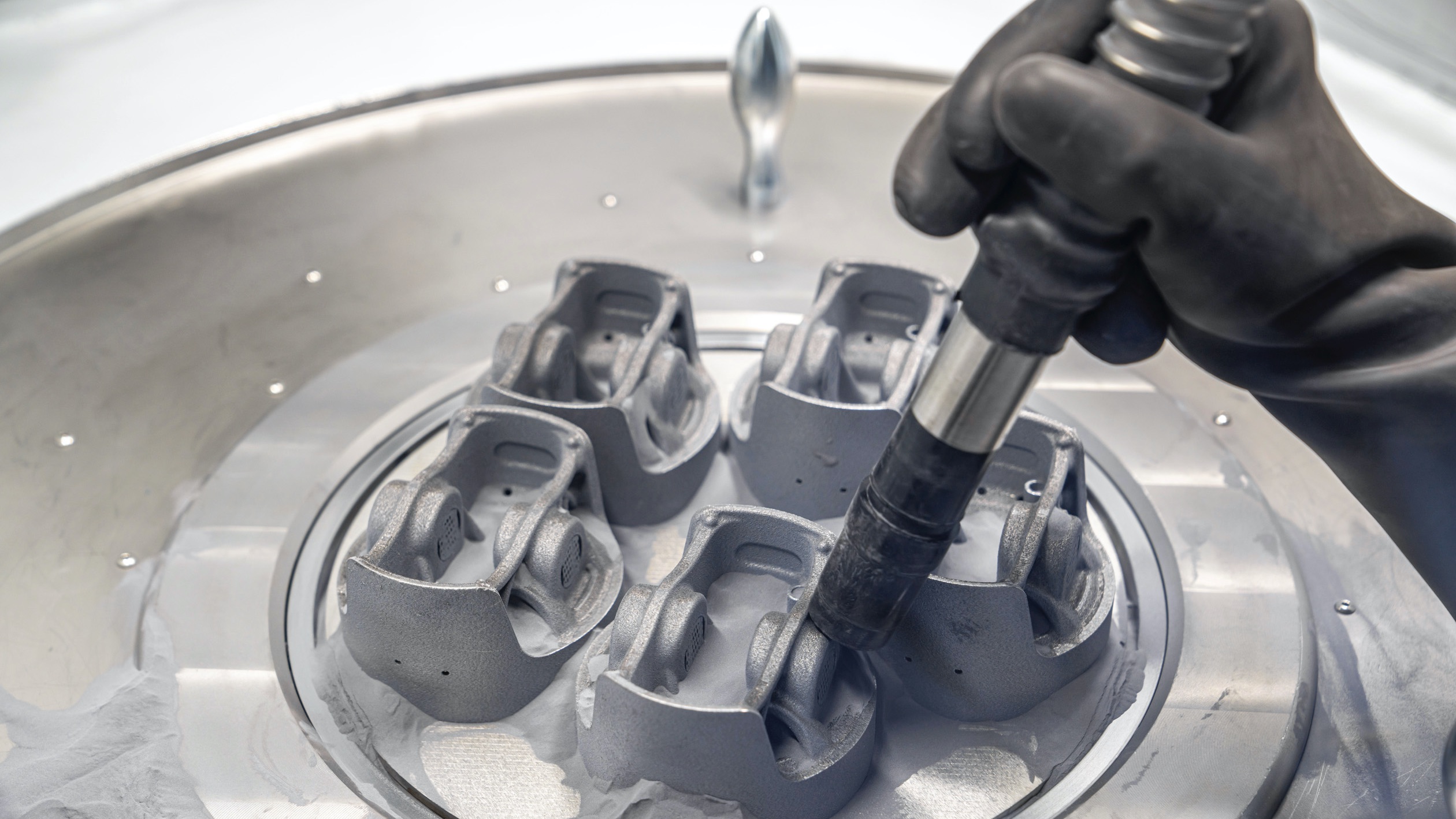 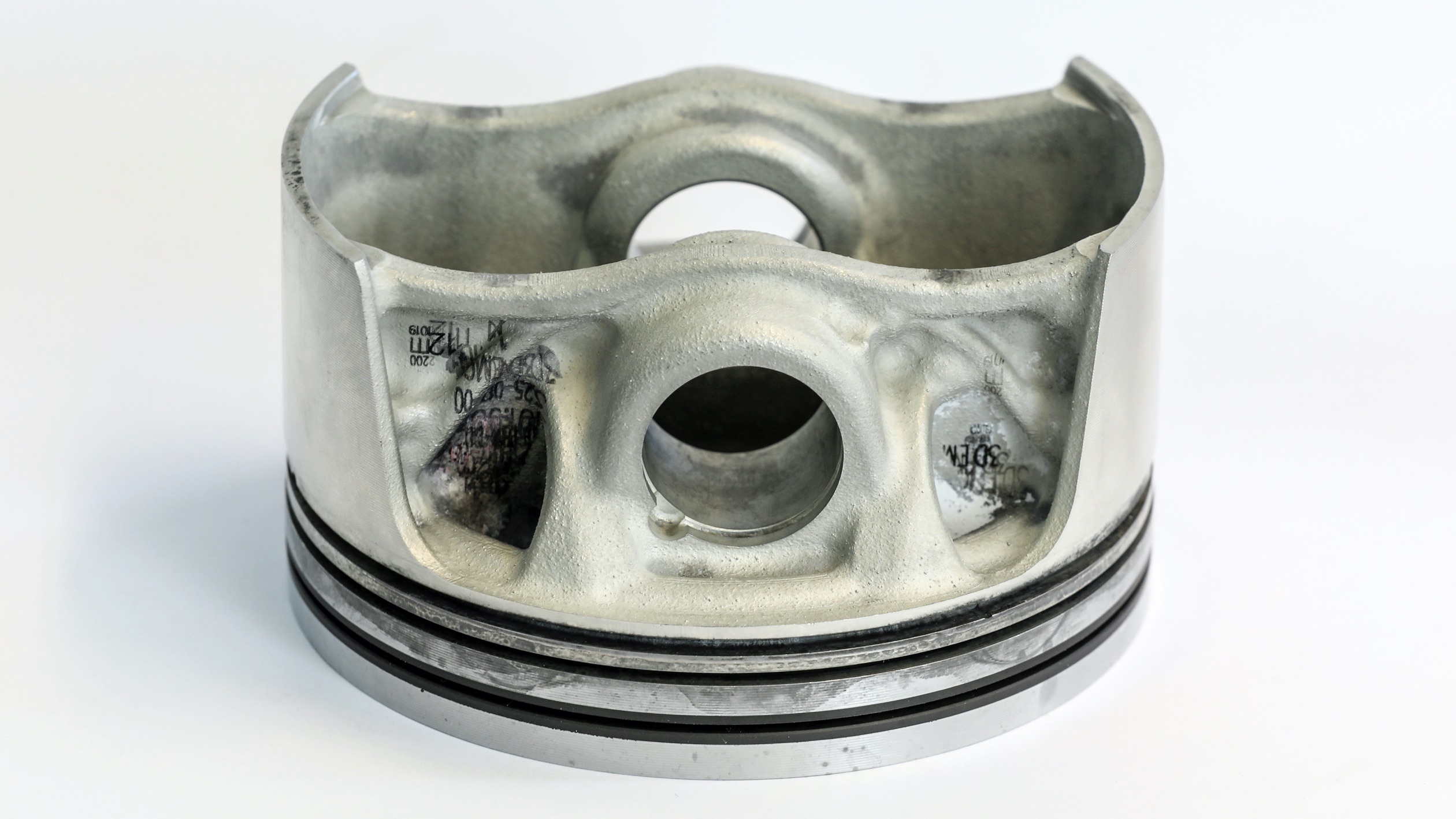 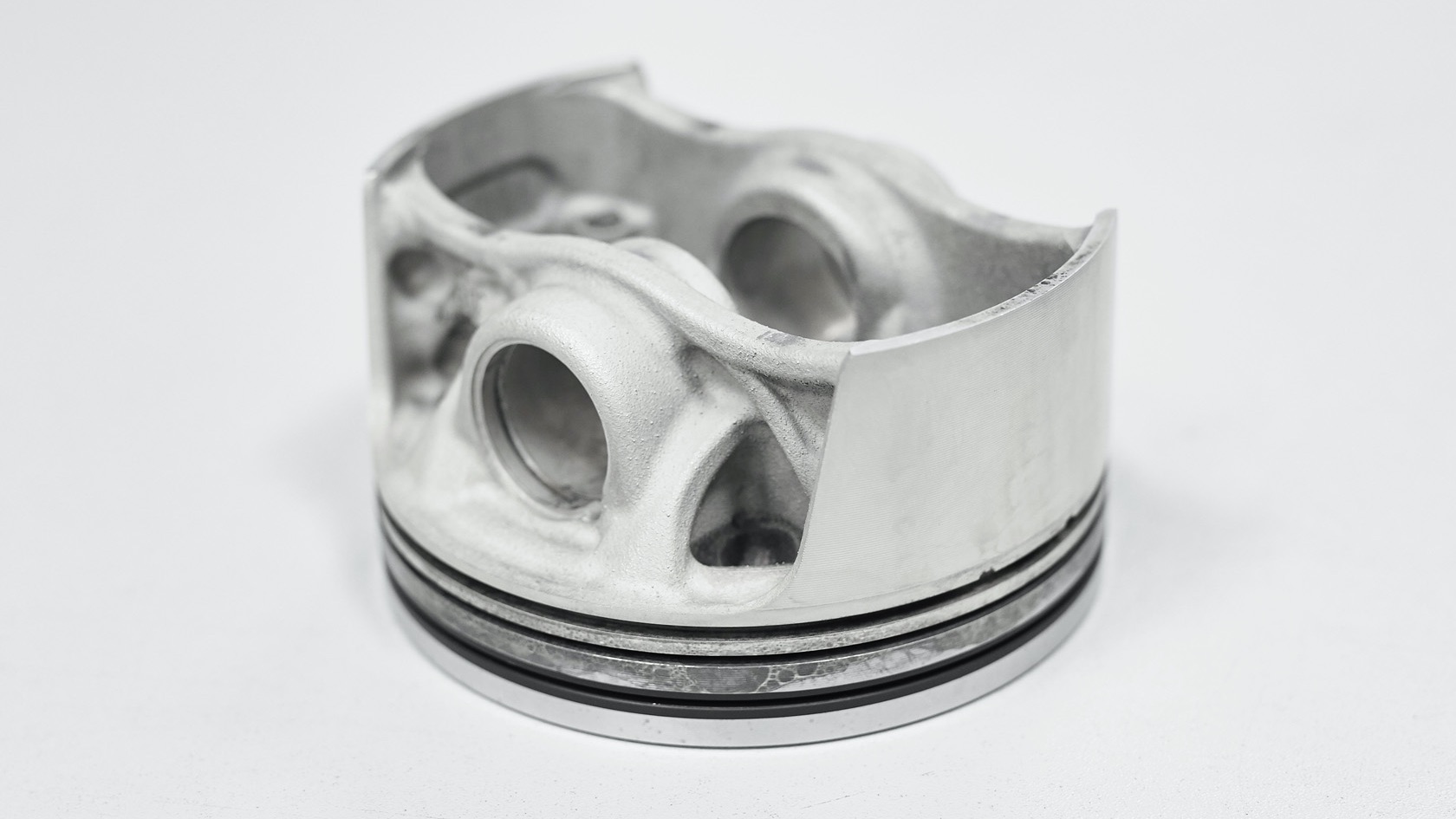 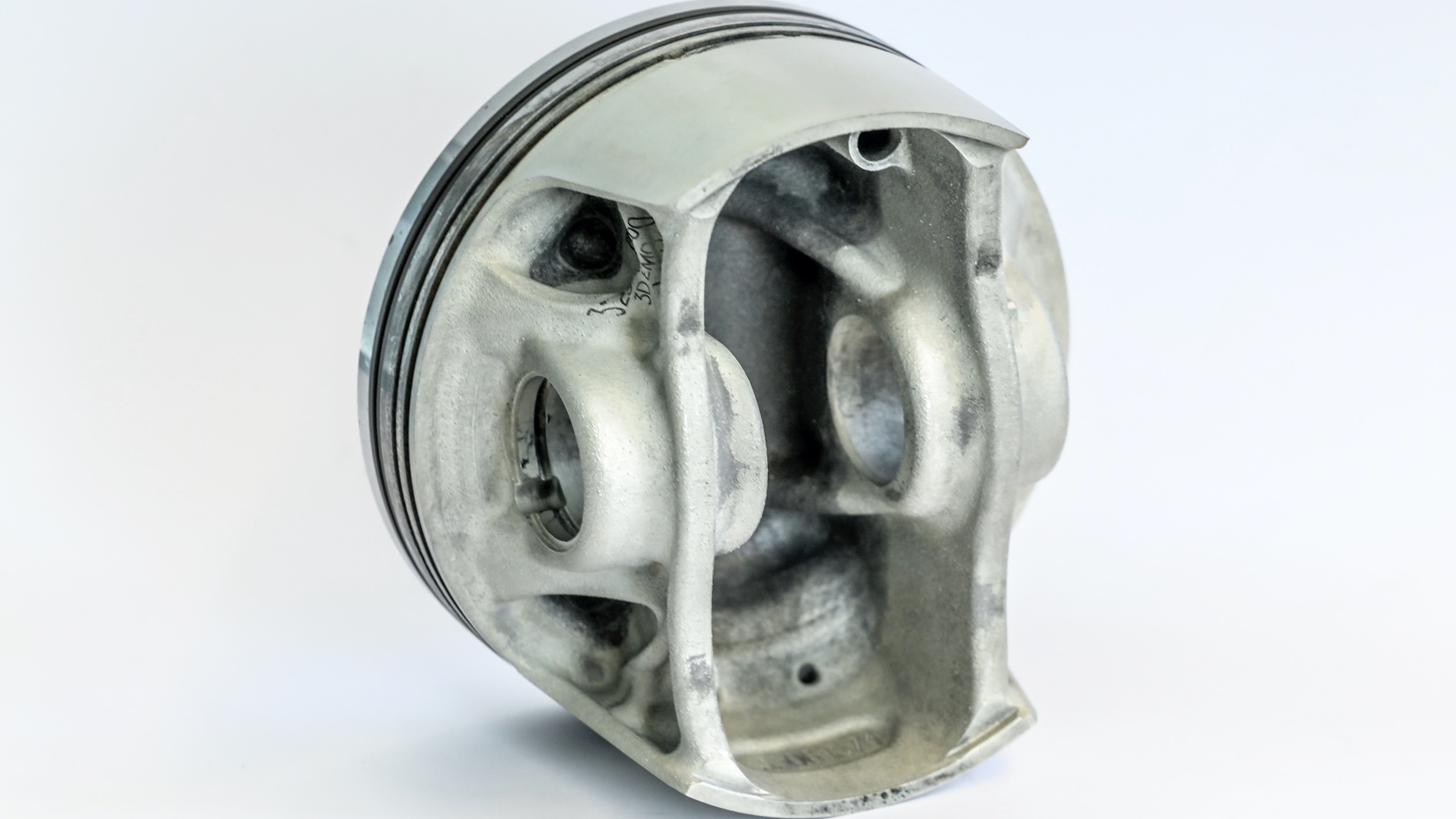 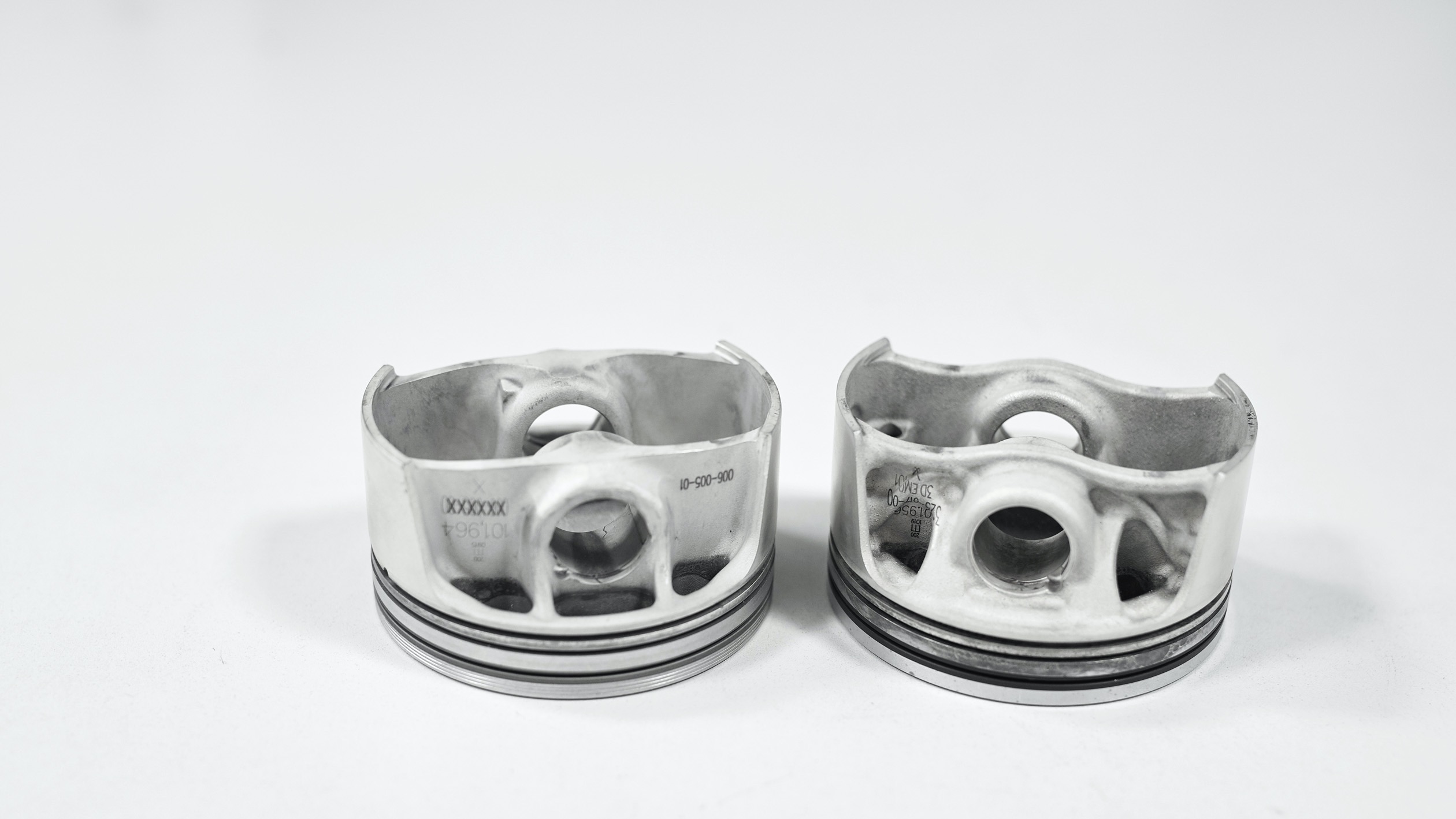 “Thanks to the new, lighter pistons, we can increase the engine speed, lower the temperature load on the pistons and optimize combustion,” said Porsche advance drive senior engineer Frank Ickinger. “This makes it possible to get up to 30 [horsepower] more power from the 700 [hp] bi-turbo engine, while at the same time improving efficiency.”

Produced in partnership with German auto part maker Mahle and industrial machine manufacturer Trumpf, the pistons are made out of a high-purity metal powder developed in-house by the former using the laser metal fusion process, essentially a laser beam that heats and melts the metal powder into the desired shape. The end result is then validated using measurement technology from Zeiss, the German optics company best known for camera lenses. 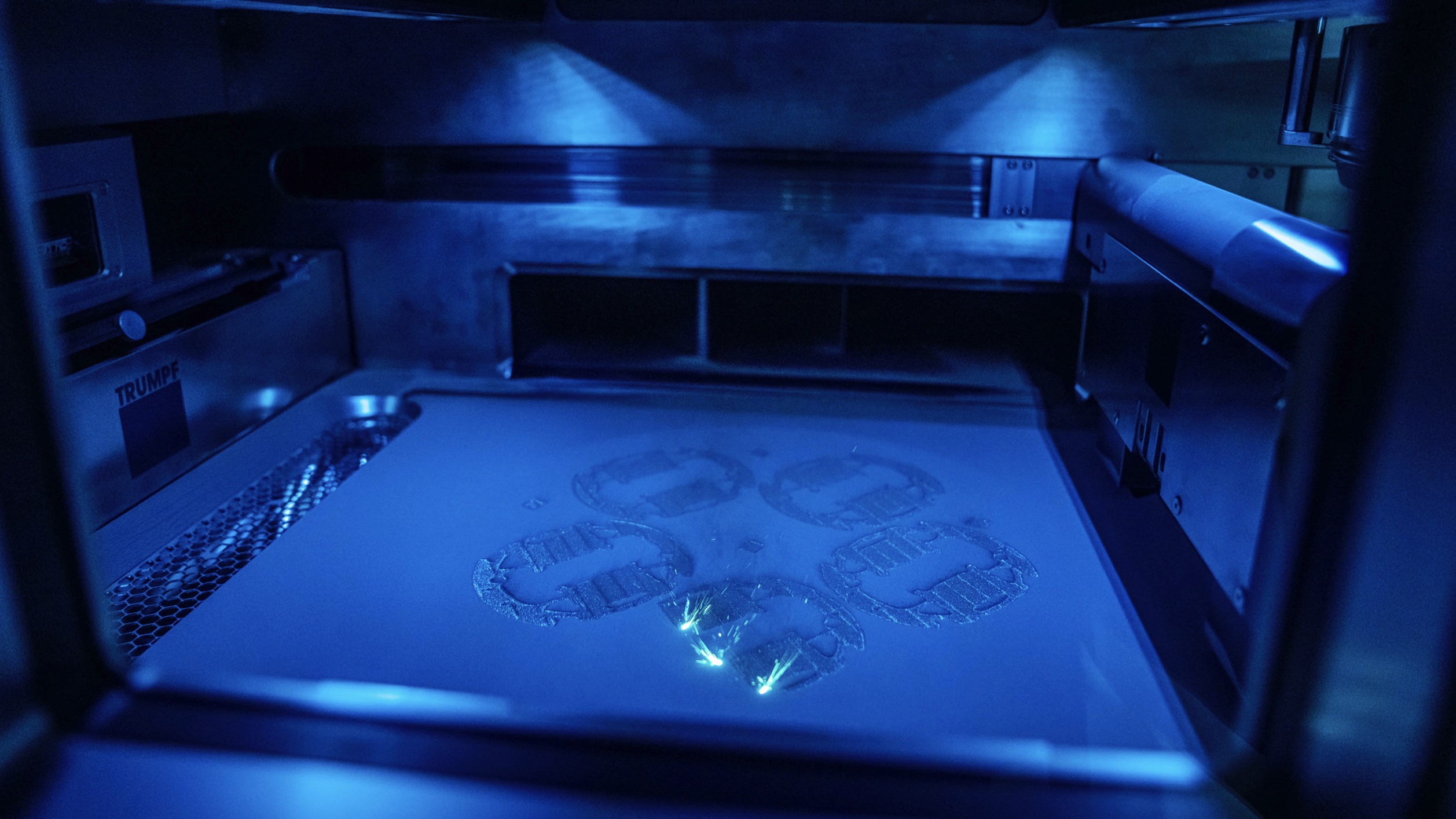 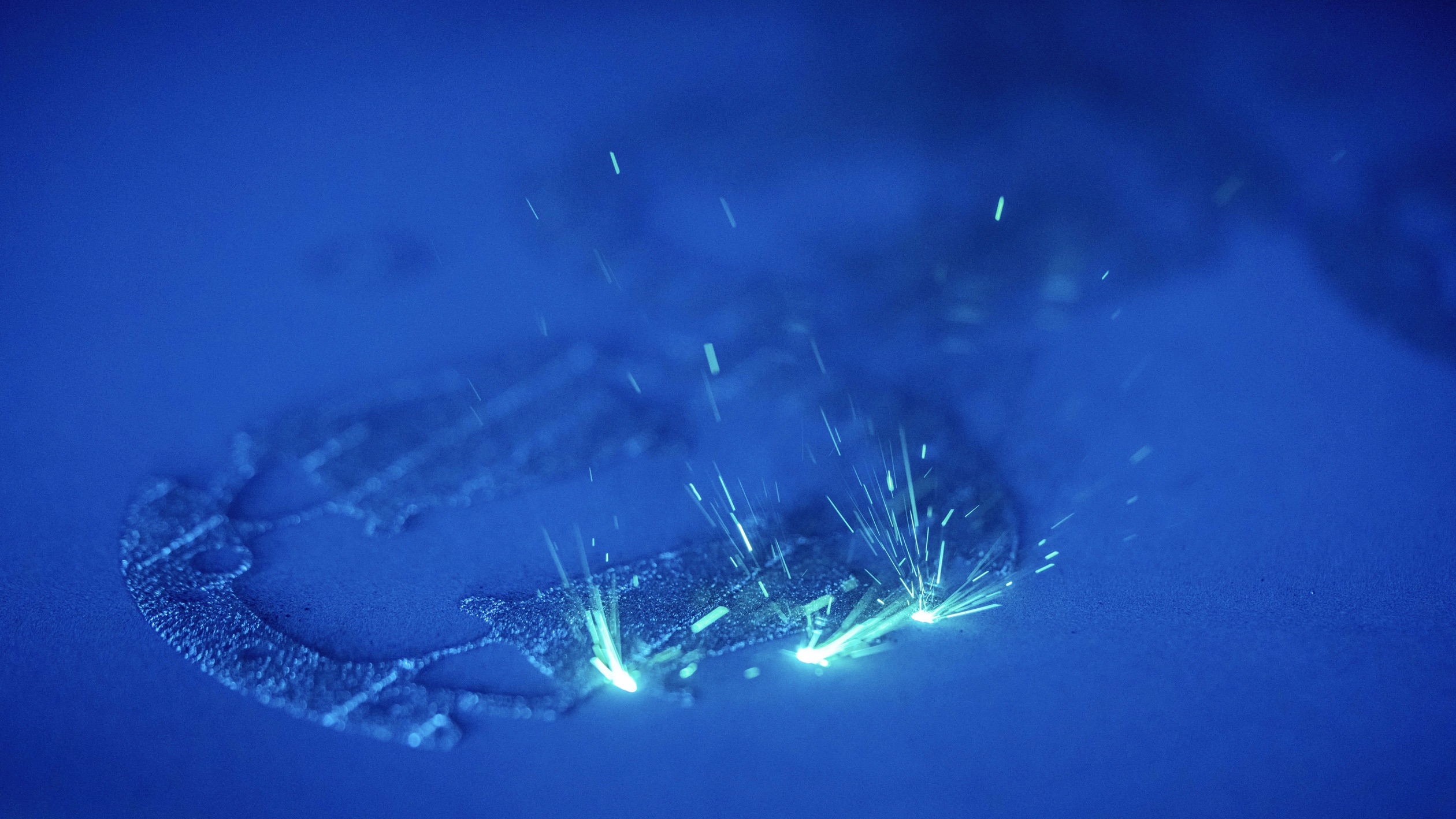 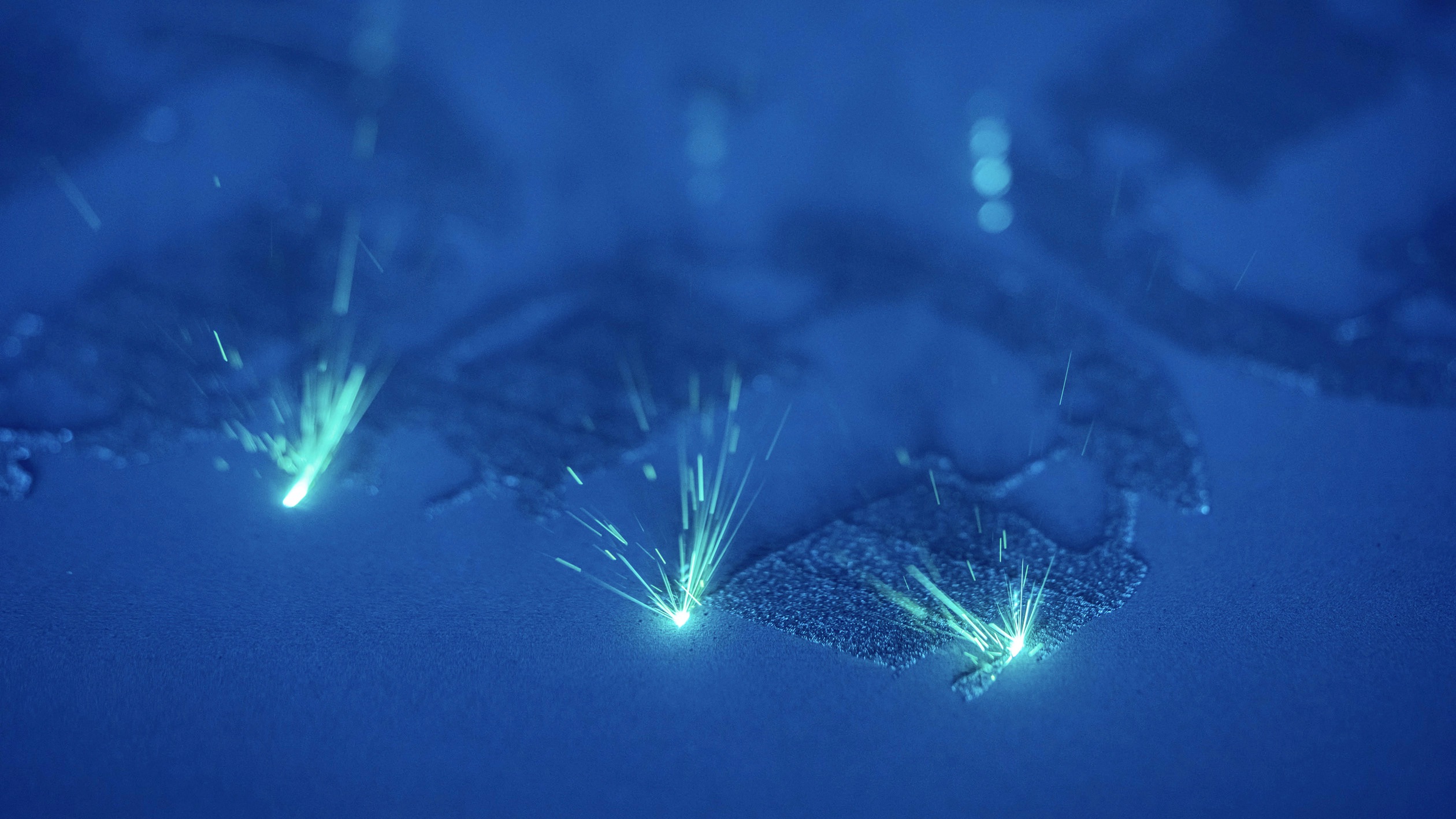 With the advent of electric cars, it’s only a matter of time before internal combustion engines become a novelty rather than the default. It’ll be interesting to see how much efficiency (and, in turn, time) 3D-printed components buy for the internal-combustion engine as a whole.

Source: Porsche Found a Way to 3D-Print Lightweight Pistons That Add Even More Horsepower – The Drive