An independent research lab exploring new mediums of thought and expanding the imaginative powers of the human species. 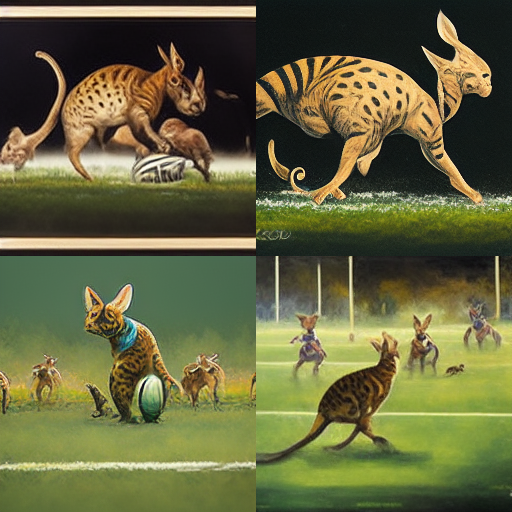 A Twitter post describing Allen’s win went viral earlier this week (and was first covered by Vice). The post elicited a strong response, with many users claiming that Allen had been deceptive in submitting the piece, particularly as most of the public is unaware of how text-to-image AI generators work. Allen, though, has defended his actions.

“I wanted to make a statement using artificial intelligence artwork,” he told The Pueblo Chieftain. “I feel like I accomplished that, and I’m not going to apologize for it.”

Responses to Allen’s win, though, have been mixed, with many accusing him of deceiving the judges. From Allen’s description of his win, it seems that the fair’s judges were not fully aware of how the piece was created. Writing in the Midjourney Discord, Allen says the artwork’s “description clearly stated I created them via Midjourney,” but when another user asks if he explained what the software does, Allen replies, “Should I have explained what Midjourney was? If so, why?” eliciting face-palm emoji reactions from others in the chat.

Allen said he’s been telling people at the show that the piece is “digital art created using a.i. tools” and that he doesn’t need to explain what Midjourney is any more than a digital artist might explain how Adobe Illustrator works

The rules of the competition Allen entered describe his category only as “Artistic practice that uses digital technology as part of the creative or presentation process.”

Source: An AI-generated artwork’s state fair victory fuels arguments over ‘what art is’ – The Verge