At a glance, the images featured on the website This Person Does Not Exist might seem like random high school portraits or vaguely inadvisable LinkedIn headshots. But every single photo on the site has been created by using a special kind of artificial intelligence algorithm called generative adversarial networks (GANs).

Every time the site is refreshed, a shockingly realistic — but totally fake —picture of a person’s face appears. Uber software engineer Phillip Wang created the page to demonstrate what GANs are capable of, and then posted it to the public Facebook group “Artificial Intelligence & Deep Learning” on Tuesday.

The underlying code that made this possible, titled StyleGAN, was written by Nvidia and featured in a paper that has yet to be peer-reviewed. This exact type of neural network has the potential to revolutionize video game and 3D-modeling technology, but, as with almost any kind of technology, it could also be used for more sinister purposes. Deepfakes, or computer-generated images superimposed on existing pictures or videos, can be used to push fake news narratives or other hoaxes. That’s precisely why Wang chose to create the mesmerizing but also chilling website. 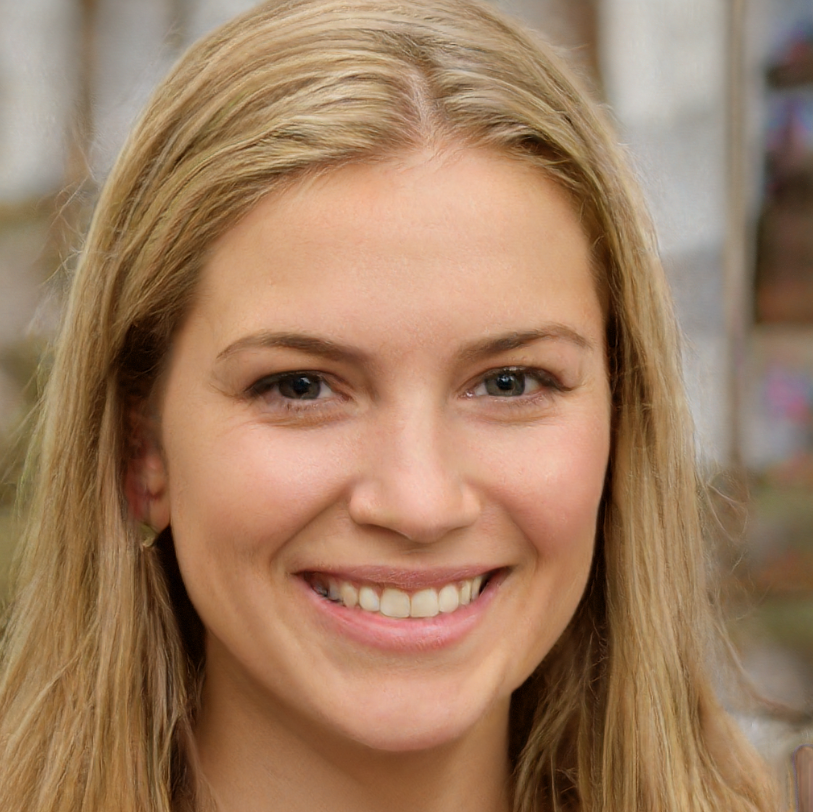 Source: This Person Does Not Exist Is the Best One-Off Website of 2019 | Inverse