GameStop  (GME) – Get GameStop Corp. Class A Report shares extended declines Tuesday, after being halted by officials on the New York Stock Exchange, in a move that could snap the meme stock’s longest winning streak in more than a decade.

Short interest in the shares remains elevated, however, with data from S3 Partners showing just under $1.2 billion in bets against the group, a figure that represents around 12.66 million shares, or 20.1% of the stock’s outstanding float.

GameStop reported a wider-than-expected loss of $1.86 per share for its fiscal fourth quarter last week, and managed to record negative free cash flow of $131.6 million even as revenues rose 6.2% to $2.25 billion.

Oddly enough this article talks it down but a quick look at the chart shows astronomic growth on both stocks. Superstonk is going nuts on Reddit. 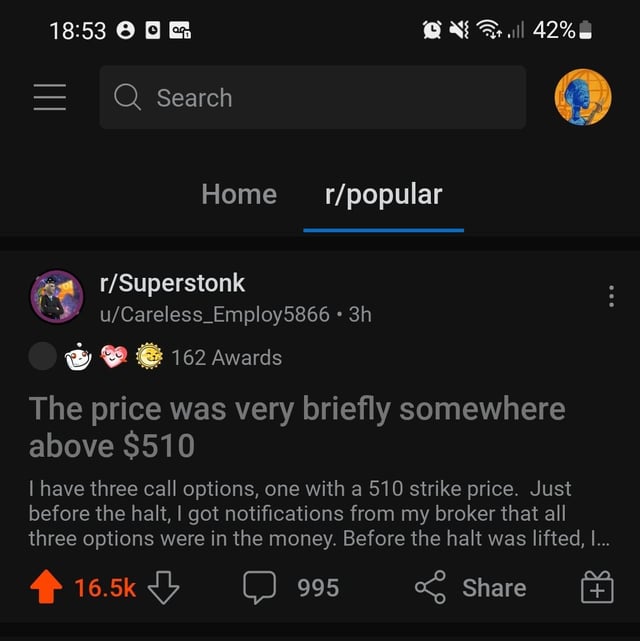 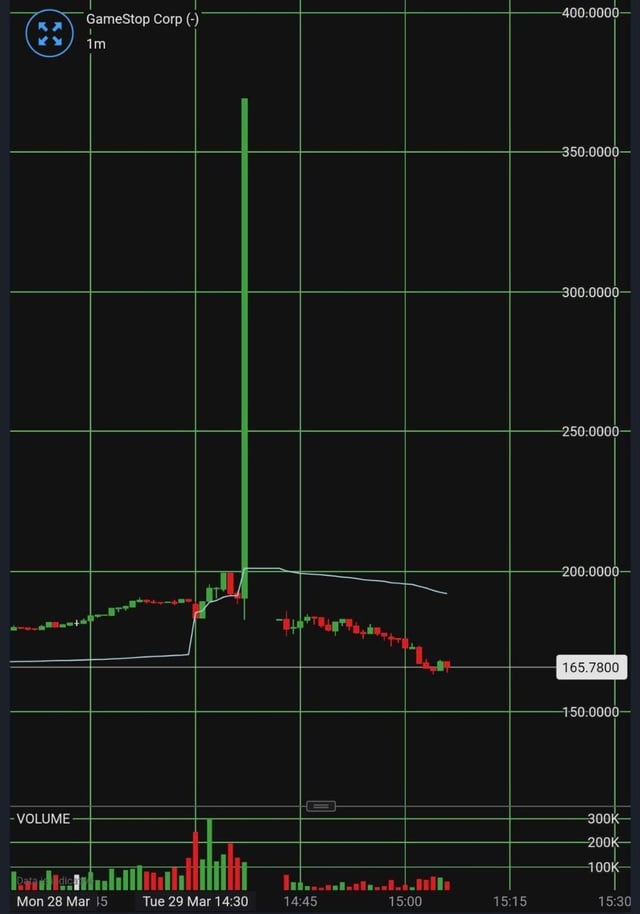 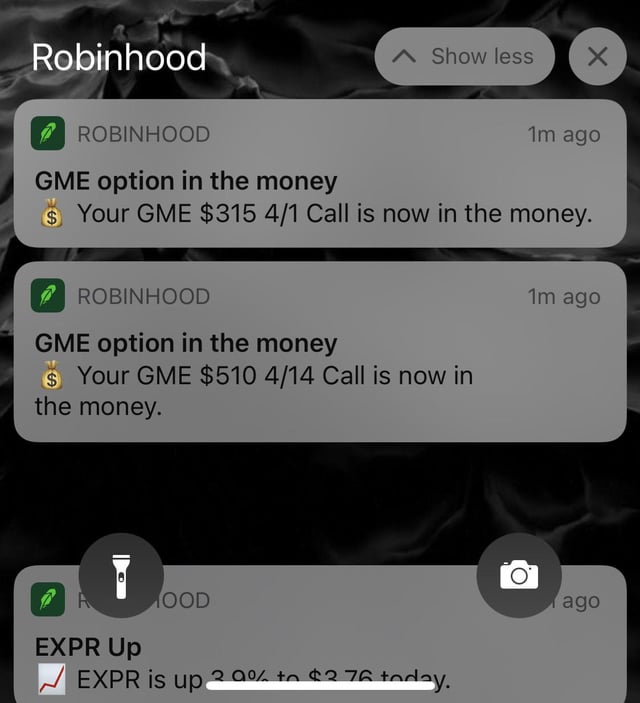