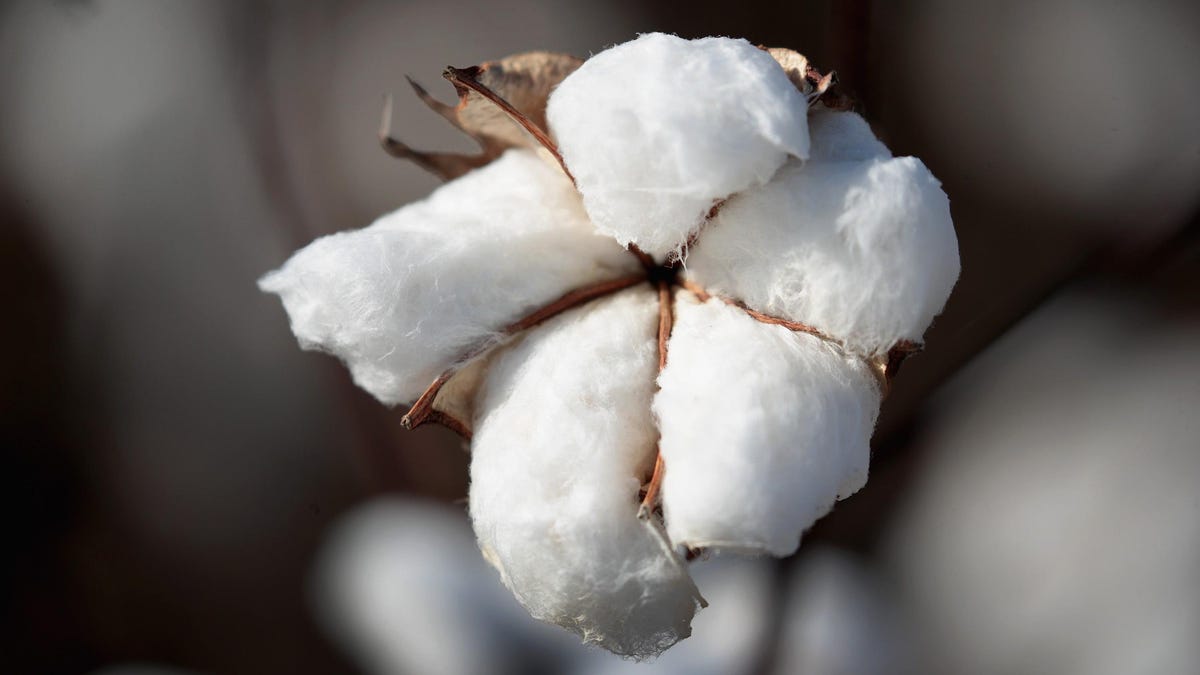 Chemical flame retardants can make us safer by preventing or slowing fires, but they’re linked to a range of unsettling health effects. To get around that concern, researchers with the U.S. Department of Agriculture have bred a new population of cotton that can self-extinguish after encountering a flame.

The team of scientists from the USDA’s Agricultural Research Service, led by Gregory N. Thyssen, bred 10 strains of cotton using alleles from 10 different parent cultivars. After creating fabrics with each of these strains, the researchers put them through burn tests and found that four of them were able to completely self-extinguish. Their work is published today in PLOS One.

These flame retardant cultivars could be a game-changer in the textile industry. Currently, efforts to make fabric flame retardant include applying chemicals that reduce a material’s ability to ignite; flame retardant chemicals have been added to many fabrics since at least the 1970s. While some have been pulled from the market, these chemicals don’t break down easily, and they can bioaccumulate in humans and animals, potentially leading to endocrine disruption, reproductive toxicity, and cancer. These new strains of cotton could be used to manufacture fabrics and products that have flame retardancy naturally baked in.