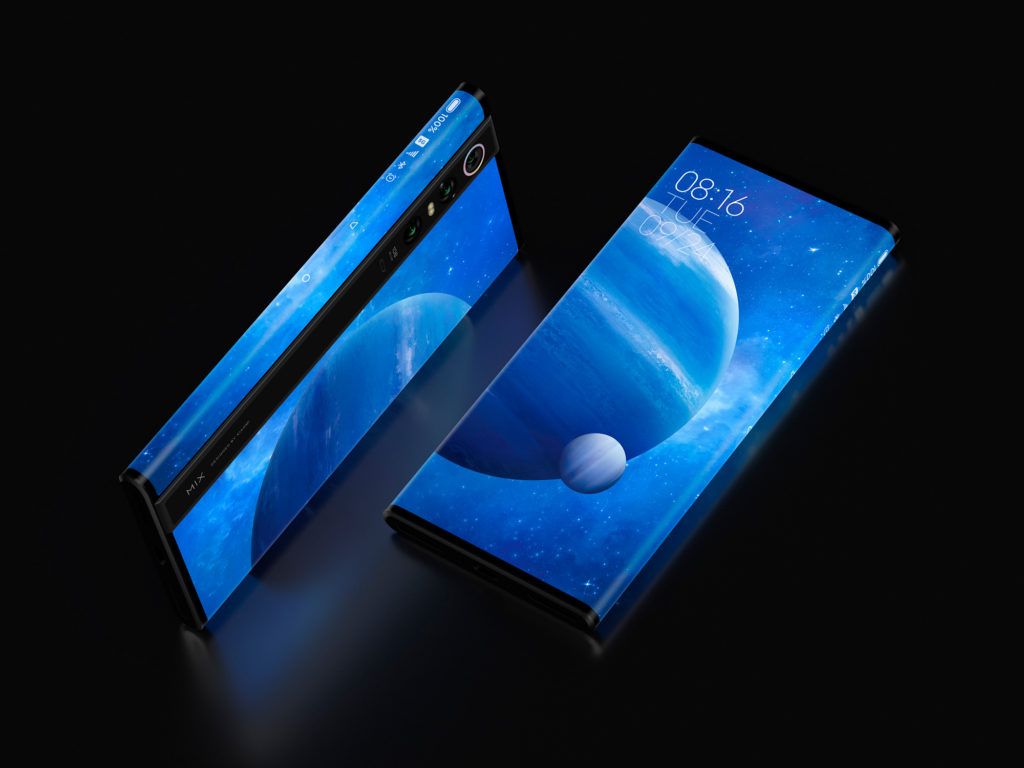 As for the phone’s more traditional specs, there’s a Qualcomm Snapdragon 855+ processor, 5G connectivity, 12GB of RAM, 512GB of storage, 40W wired fast-charging, and a 4,050mAh battery. That last spec would perhaps suggest that Xiaomi doesn’t imagine you having the whole screen turned on all the time.

Xiaomi describes the Mix Alpha as a “concept smartphone” and isn’t going to be mass-producing it any time soon. The phone will go into small-scale production this year and go on sale in December for 19,999 yuan, or about $2,800. The original Mi Mix was also given the “concept” label and released in small quantities, with the Mi Mix 2 following a year later as a more mainstream device.

On one hand, this design poses obvious issues with cost, durability, battery life, accidental touch recognition, privacy, and so on. On the other, well, just look at it:

Next Up In Tech

Source: Xiaomi’s Mi Mix Alpha is almost entirely made of screen – The Verge