In Apple’s world, an app can be inappropriate one day, but acceptable the next. That’s what the developer of Amphetamine—an app designed to keep Macs from going to sleep, which is useful in situations such as when a file is downloading or when a specific app is running—learned recently when Apple got in touch with him and told him that his app violated the company’s App Store guidelines. 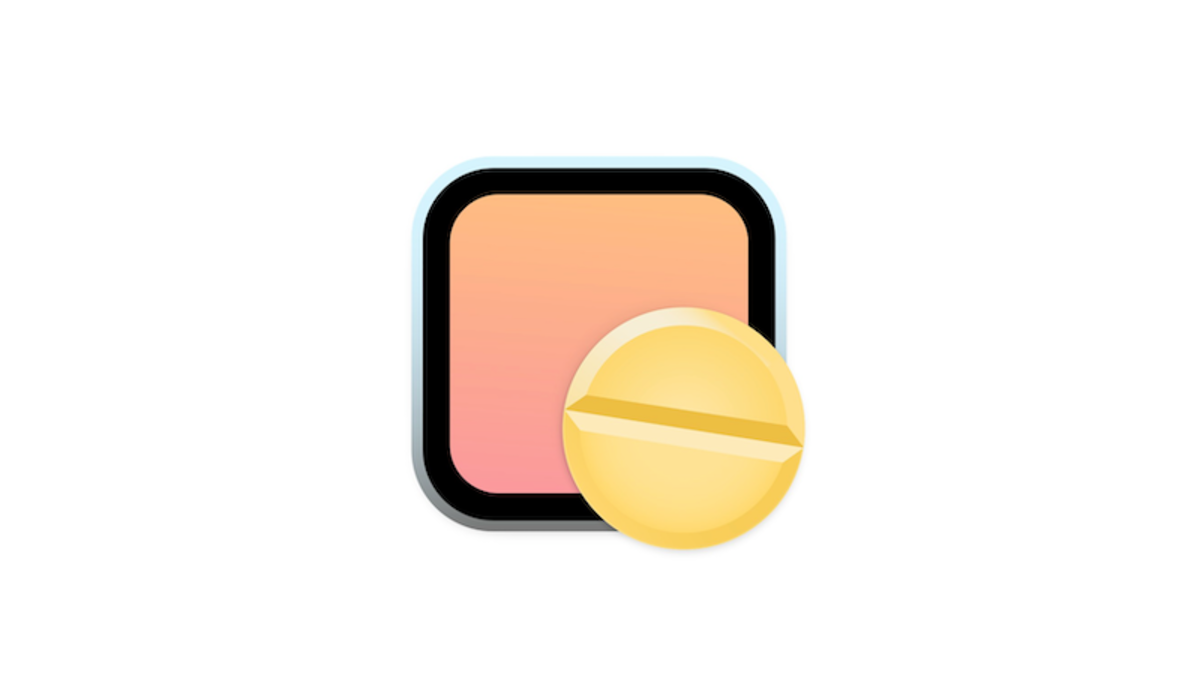 Amphetamine developer William Gustafson published an account of the incident and his experience with Apple’s App Store review team on GitHub on Friday. In the post, Gustafson explained that Apple contacted him on Dec. 29 and told him that Amphetamine, which has been on the Mac App Store for six years, had suddenly begun violating one of the company’s App Store guidelines. Specifically, Gustafson said that Apple claimed that Amphetamine appeared to promote the inappropriate use of controlled substances given its very name—amphetamines are used to treat ADHD—and because its icon includes a pill.

“As we discussed, we found that your app includes content that some users may find upsetting, offensive, or otherwise objectionable,” an Apple representative told Gustafson on Dec. 29 according to a screenshot shared with Gizmodo. “Specifically, your app name and icon include references to controlled substances, pills.”

The representative then brought up App Store Guideline 1.4.3, which pertains to safety and physical harm. The guideline reads as follows:

“Apps that encourage consumption of tobacco and vape products, illegal drugs, or excessive amounts of alcohol are not permitted on the App Store. Apps that encourage minors to consume any of these substances will be rejected. Facilitating the sale of marijuana, tobacco, or controlled substances (except for licensed pharmacies) isn’t allowed.”

To resolve the issue, the Apple representative said that Gustafson had to remove all content that encourages inappropriate consumption of drugs or alcohol. Gustafson explained in his Github post that Apple had threatened to remove Amphetamine from the Mac App Store on Jan. 12 if he did not oblige with its request for changes.

If this is all sounding a bit wild to you, that’s because it is. Although Amphetamine uses its name and branding to lightheartedly convey the fact that the app will prevent your Mac from going to sleep, it does not do anything that violates Guideline 1.4.3.

Source: Apple Told This Developer That His App ‘Promoted’ Drugs