Samsung already makes it extremely difficult to have root access without tripping the security flags, and now the Korean OEM has introduced yet another roadblock for aftermarket development. In its latest move, Samsung disables the cameras on the Galaxy Z Fold 3 after you unlock the bootloader.

Knox is the security suite on Samsung devices, and any modifications to the device will trip it, void your warranty, and disable Samsung Pay permanently. Now, losing all the Knox-related security features is one thing, but having to deal with a broken camera is a trade-off that many will be unwilling to make. But that’s exactly what you’ll have to deal with if you wish to unlock the bootloader on the Galaxy Z Fold 3.

According to XDA Senior Members 白い熊 and ianmacd, the final confirmation screen during the bootloader unlock process on the Galaxy Z Fold 3 mentions that the operation will cause the camera to be disabled. Upon booting up with an unlocked bootloader, the stock camera app indeed fails to operate, and all camera-related functions cease to function, meaning that you can’t use facial recognition either. Anything that uses any of the cameras will time out after a while and give errors or just remain dark, including third-party camera apps. 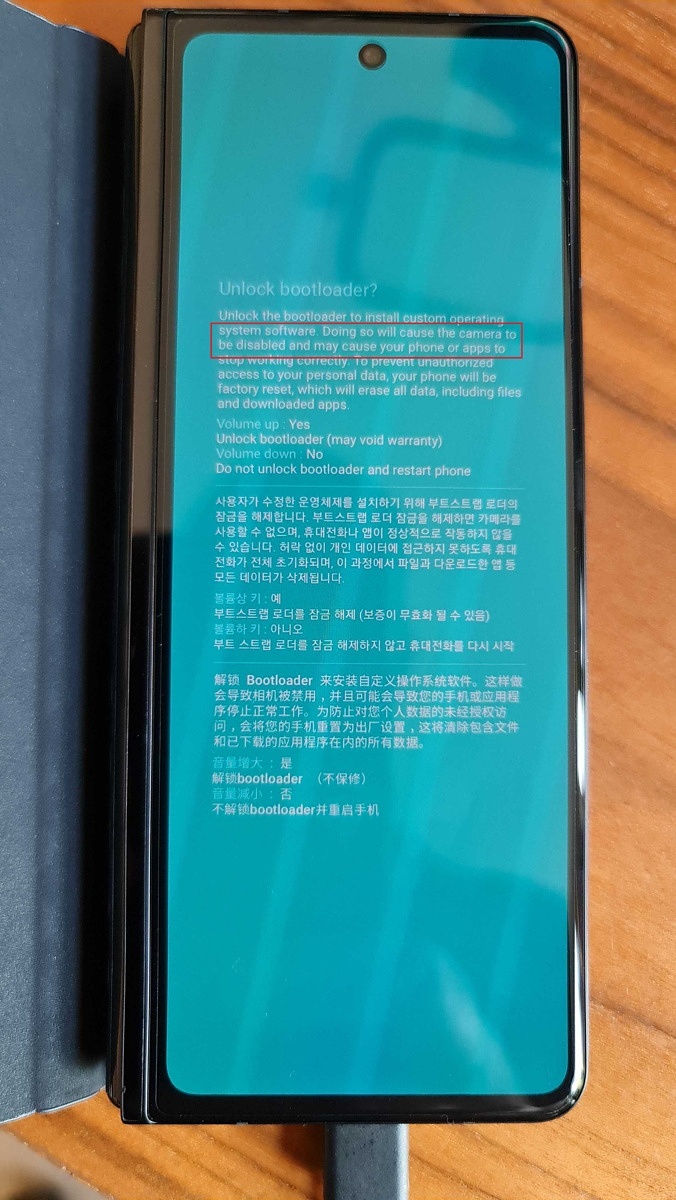 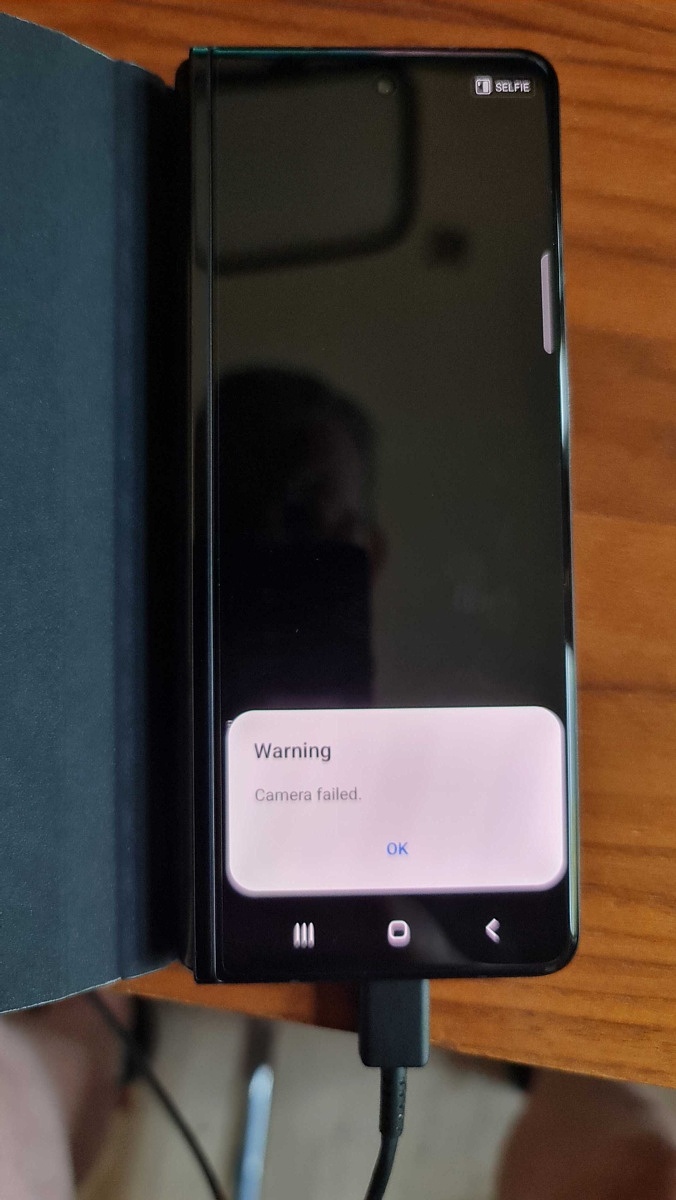 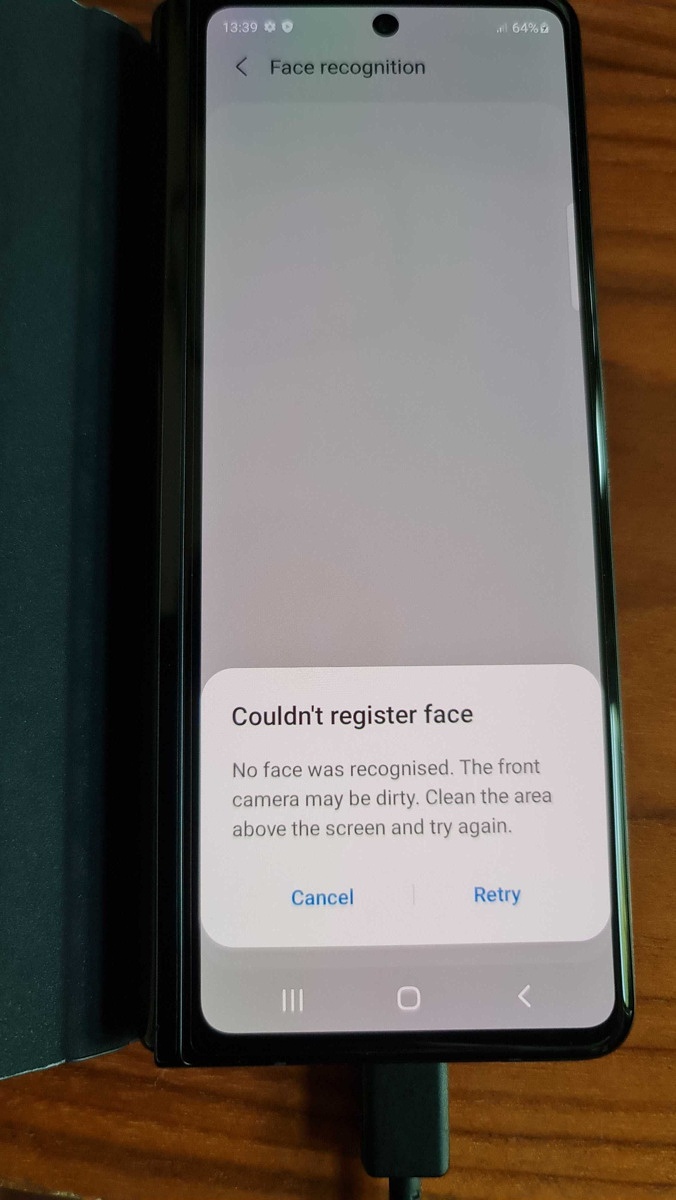 Thanks to XDA Senior Member ianmacd for the images!

It is not clear why Samsung chose the way on which Sony walked in the past, but the actual problem lies in the fact that many will probably overlook the warning and unlock the bootloader without knowing about this new restriction. Re-locking the bootloader does make the camera work again, which indicates that it’s more of a software-level obstacle. With root access, it could be possible to detect and modify the responsible parameters sent by the bootloader to the OS to bypass this restriction. However, according to ianmacd, Magisk in its default state isn’t enough to circumvent the barrier.