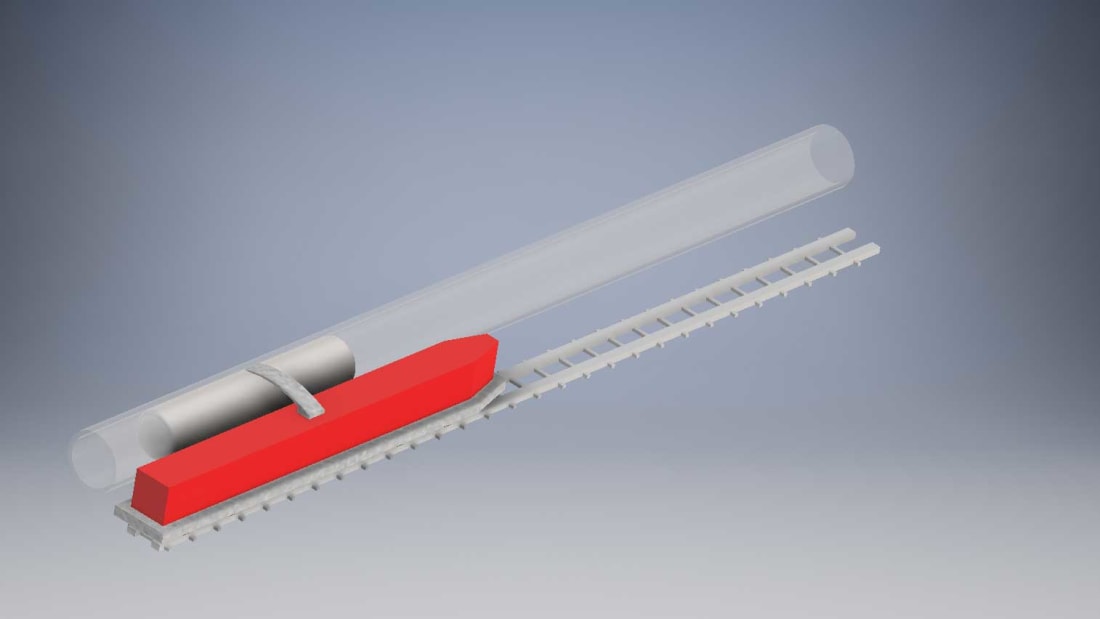 Crouchley’s idea, which just won second place in the annual 3M Young Scientist Challenge, is to build pneumatic tubes next to existing train tracks.
Magnetic shuttles would travel through these vacuum tubes, connected via magnetic arm to trains traveling on the existing tracks.
This system would utilize current train tracks, thereby cutting infrastructure costs and, Crouchley says, eradicating the potential safety risk posed by propelling passengers in a vacuum.
There’d be no need for trains to use diesel or electric motors, making the trains lighter and more fuel-efficient.
This is important to Crouchley, who aims to devise active solutions to the climate crisis.
“I pinpointed transportation as something I wanted to work on because if we can make trains more efficient, then we can eliminate the amount of cars, trucks and buses on the road,” Crouchley tells CNN Travel. 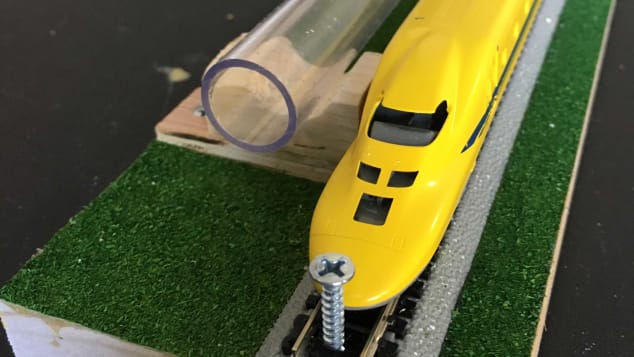 […]
“Hyperloop is very high risk,” says Crouchley.
“My design can be less expensive and more efficient than current train technology that’s out there already. It’s also safer than Hyperloop.
My design can rely on 100% renewable energy, so it eliminates the need for a diesel engine or an electric motor, which makes the train lighter, so it can move faster.”