Together with The University of Manchester, we have successfully completed the first phase of flight trials with MAGMA – a small scale unmanned aerial vehicle (UAV), which will use a unique blown-air system to manoeuvre the aircraft – paving the way for future stealthier aircraft designs.

The new concept for aircraft control removes the conventional need for complex, mechanical moving parts used to move flaps to control the aircraft during flight. This could give greater control as well as reduce weight and maintenance costs, allowing for lighter, stealthier, faster and more efficient military and civil aircraft in the future. The two technologies to be trialled first using the jet-powered UAV, MAGMA, are:

• Wing Circulation Control, which takes air from the aircraft engine and blows it supersonically through the trailing edge of the wing to provide control for the aircraft• Fluidic Thrust Vectoring, which uses blown air to deflect the exhaust, allowing for the direction of the aircraft to be changed. 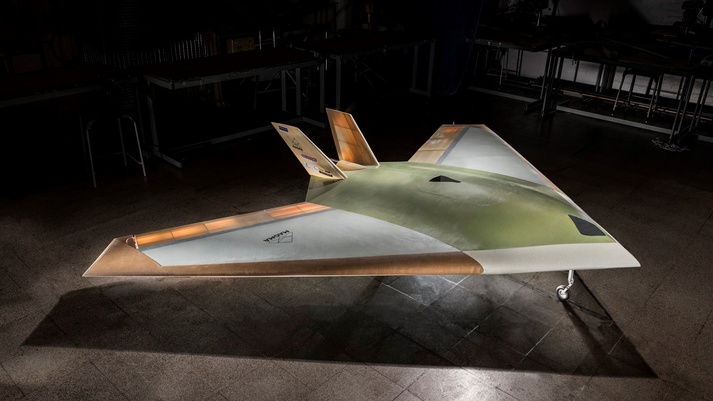