In a series of ground-breaking flight trials that took place in the skies above north-west Wales, the MAGMA unmanned aerial vehicle (UAV) demonstrated two innovative flow control technologies which could revolutionise future aircraft design.
MAGMA, designed and developed by researchers at The University of Manchester in collaboration with engineers from BAE Systems, successfully trialled the two ‘flap-free’ technologies earlier this month at the Llanbedr Airfield.
The technologies have been designed to improve the control and performance of aircraft. By replacing moving surfaces with a simpler ‘blown air’ solution, the trials have paved the way for engineers to create better performing aircraft that are lighter, more reliable and cheaper to operate. The technologies could also improve an aircraft’s stealth as they reduce the number of gaps and edges that currently make aircraft more observable on radar.
Developing such technologies helps to ensure the UK has the right technologies and skills in place for the future and could be applied to the development of a Future Combat Air System. It is the latest technological breakthrough to come from a number of BAE Systems collaborations with academia and industry, that will help the UK to deliver more advanced capability, more quickly, and through shared investment. 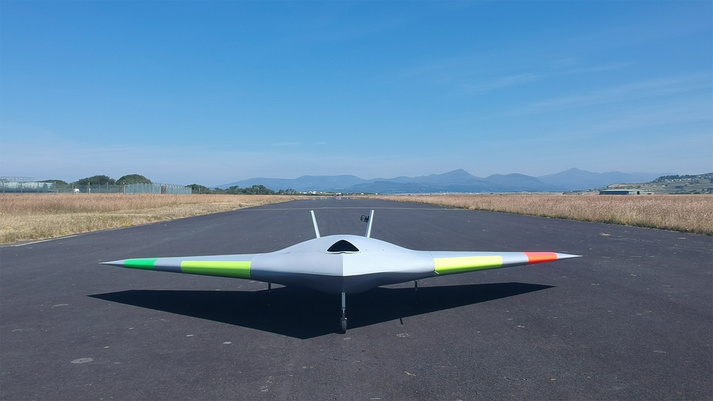 […]
The technologies demonstrated in the trials were:
The trials form part of a long-term collaboration between BAE Systems, academia and the UK government to explore and develop flap-free flight technologies, and the data will be used to inform future research programmes. Other technologies to improve the aircraft performance are being explored in collaboration with NATO Science and Technology Organisation.