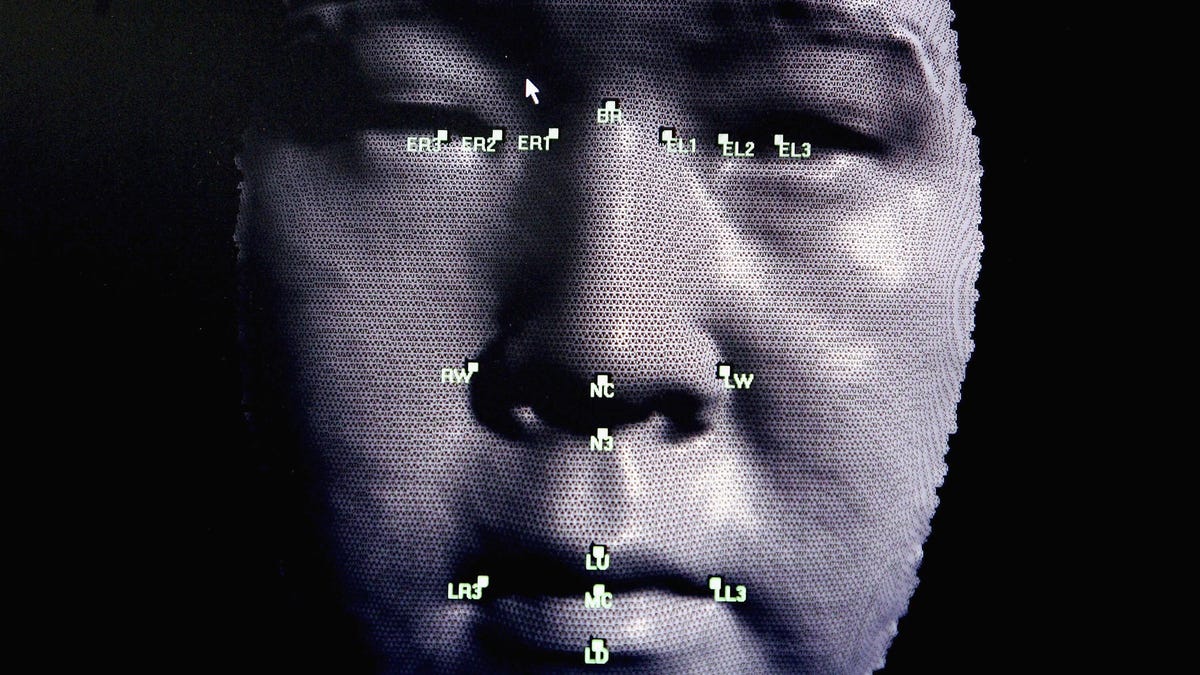 computer scientists at Tel Aviv University in Israel say they have discovered a way to bypass a large percentage of facial recognition systems by basically faking your face. The team calls this method the “master face” (like a “master key,” harhar), which uses artificial intelligence technologies to create a facial template—one that can consistently juke and unlock identity verification systems.

“Our results imply that face-based authentication is extremely vulnerable, even if there is no information on the target identity,” researchers write in their study. “In order to provide a more secure solution for face recognition systems, anti-spoofing methods are usually applied. Our method might be combined with additional existing methods to bypass such defenses,” they add.

According to the study, the vulnerability being exploited here is the fact that facial recognition systems use broad sets of markers to identify specific individuals. By creating facial templates that match many of those markers, a sort of omni-face can be created that is capable of fooling a high percentage of security systems. In essence, the attack is successful because it generates “faces that are similar to a large portion of the population.”

This face-of-all-faces is created by inputting a specific algorithm into the StyleGAN, a widely used “generative model” of artificial intelligence tech that creates digital images of human faces that aren’t real. The team tested their face imprint on a large, open-source repository of 13,000 facial images operated by the University of Massachusetts and claim that it could unlock “more than 20% of the identities” within the database. Other tests showed even higher rates of success.

Furthermore, the researchers write that the face construct could hypothetically be paired with deepfake technologies, which will “animate” it, thus fooling “liveness detection methods” that are designed to assess whether a subject is living or not.