China is claiming that as of Wednesday, its Tianwen-1 Mars orbiter has officially photographed the entire Red Planet. And it’s shown off new photos of the southern polar cap and a volcano to prove it.

“It has acquired the medium-resolution image data covering the whole globe of Mars, with all of its scientific payloads realizing a global survey,” state-sponsored media quoted the China National Space Administration (CNSA) announcing.

Among the images are one of Ascraeus Mons with its crater, shots of the South Pole whose ice sheet is believed to consist of solid carbon dioxide and ice, the seven-kilometer deep Valles Marineris canyon, and the geomorphological characteristics of the rim of the Mund crater. 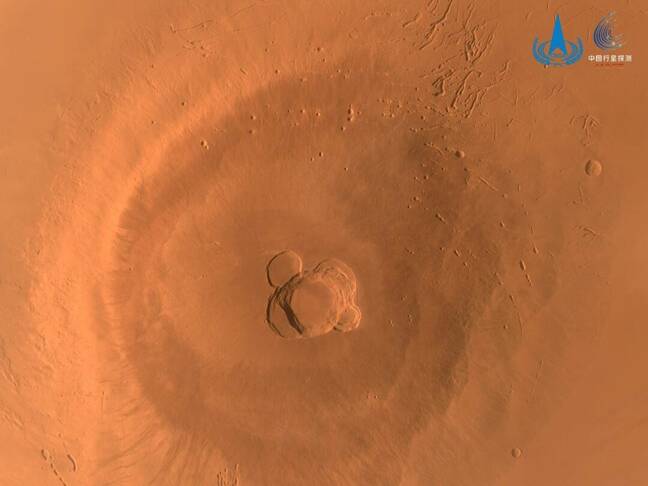 Ascraeus Mons, above … Source: CNSA. Click to enlarge any image 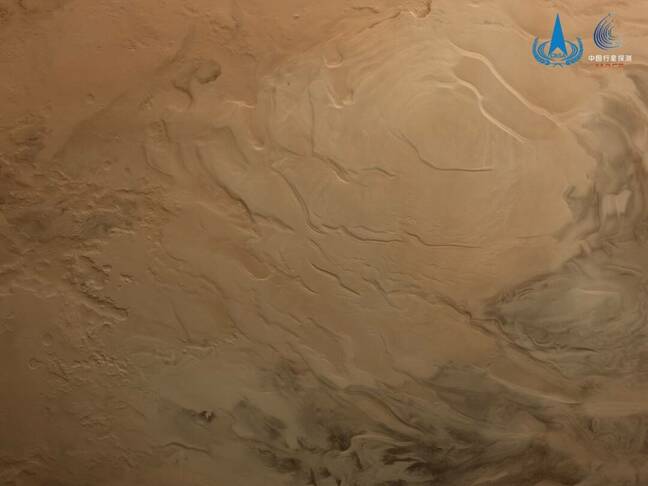 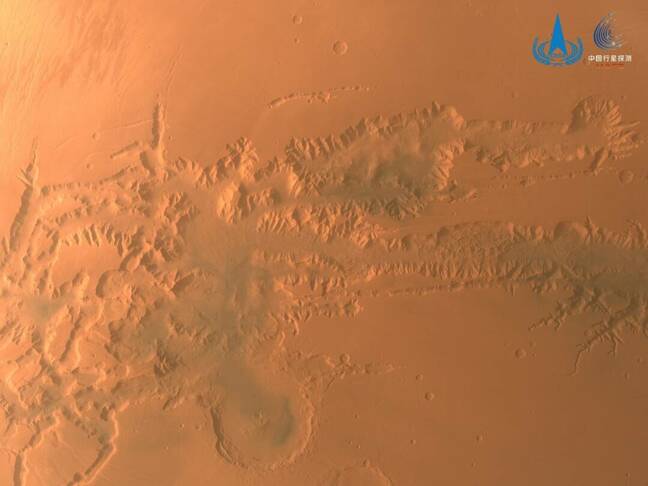 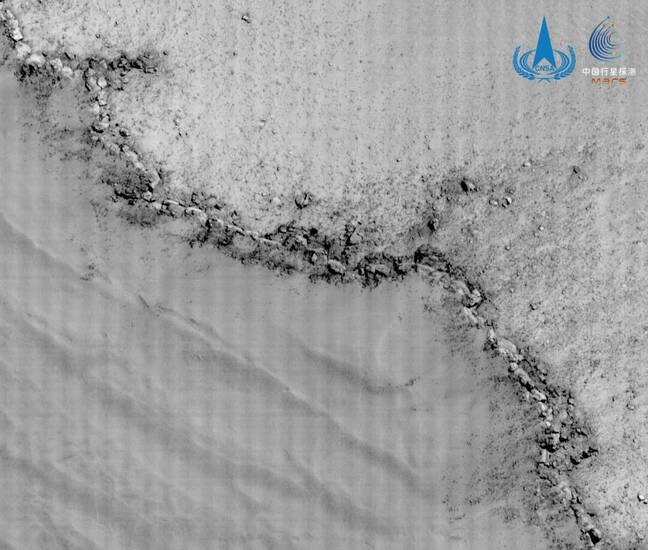 Tianwen-1 had been in orbit around Mars for 706 days. The orbiter circled Mars 1,344 times, as of an announcement from CNSA. The space org said Tianwen-1 has completed its scheduled missions.

In conjunction with its rover Zhurong, Tianwen-1 amassed 1,040 gigabytes of raw scientific data through 13 onboard scientific payloads.

The mission has allowed CNSA to observe solar occultation and solar wind together with international observatories – including those in Russia, Germany, Italy, Australia and South Africa – to improve the accuracy of space weather forecasts.

Source: China says it has photographed all of Mars from orbit • The Register

I really don’t understand why the doubtful reporting.