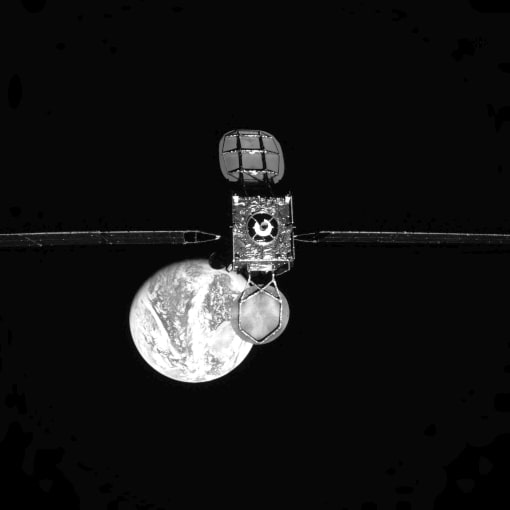 Space.com calls it “the first commercial satellite servicing mission.” But more specifically, it’s being called “the first in-orbit rendezvous and docking of two commercial satellites” in a statement from Northrop Grumman Space Systems, which also notes their “subsequent repositioning of the two-spacecraft stack.” And it was all done using robotics floating 36,000km (22,369 miles) above the Earth.

Space.com describes the historic servicing of Intelsat 901 communications satellite (also known IS-901): The satellite, which launched in 2001, had been running low on fuel needed to maintain its correct orbit. But rather than launch a replacement internet satellite, its owner, Intelsat, hired Northrop Grumman to conduct a first-of-its-kind mission. That project sent another satellite, called Mission Extension Vehicle 1 (MEV-1) to connect to IS-901 in February and take responsibility for keeping the internet satellite in the proper location to do its job…

MEV-1 will now spend five years attached to IS-901 to extend that satellite’s tenure. After the contract ends, MEV-1 will steer the old satellite to a safe orbit, detach, and join up with a different satellite to provide the same services. MEV-1 should be able to partner with satellites for a total of 15 years, according to a previous Northrop Grumman statement.

Northrop Grumman is planning to launch a second mission-extension vehicle later this year, which will also aid an Intelsat satellite.
Long-time Slashdot reader mi tipped us off to the story, which included a number of firsts. “Prior to this, no two commercial spacecraft had ever docked in orbit before,” Ars Technica writes.

CNBC notes it also resulted in “one-of-a-kind images“, since a geosynchronous satellite had never even been photographed before by another spacecraft. 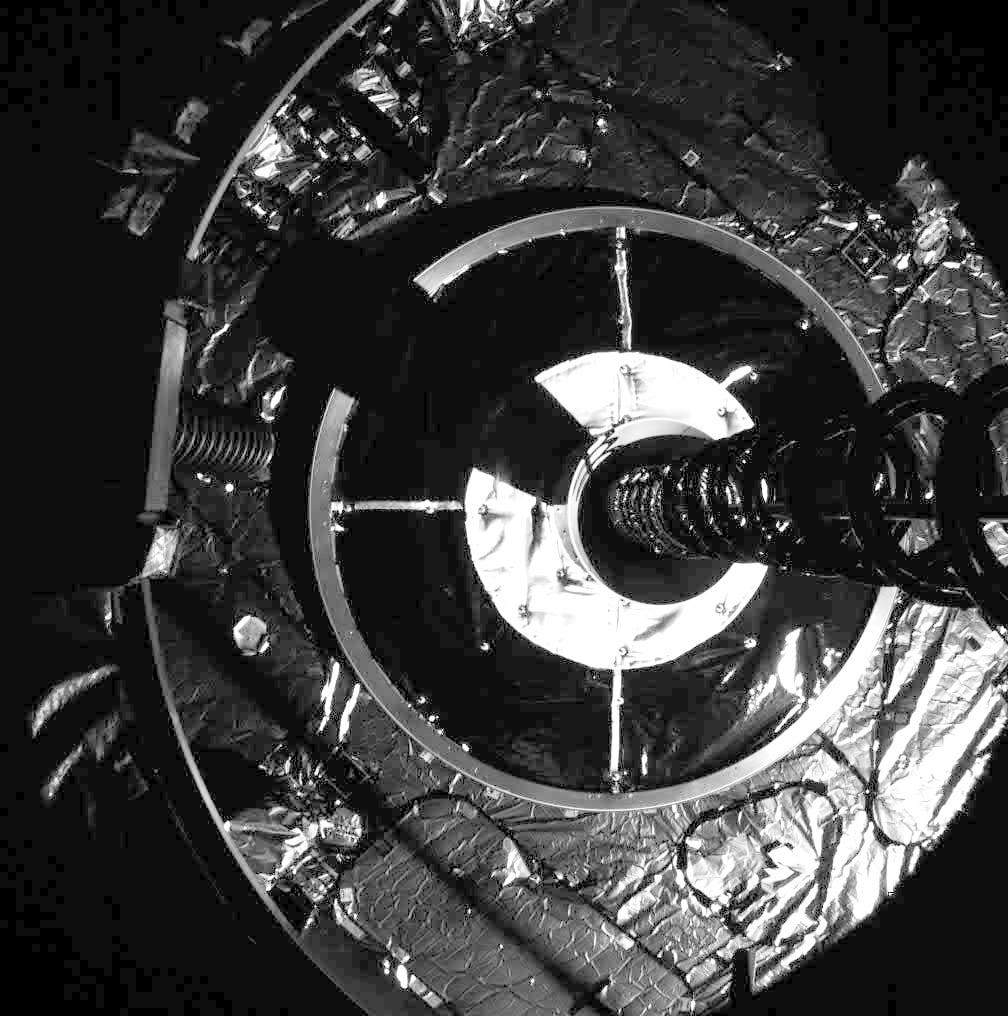 Source: For the First Time, a Robot Repaired a Satellite in Orbit – Slashdot