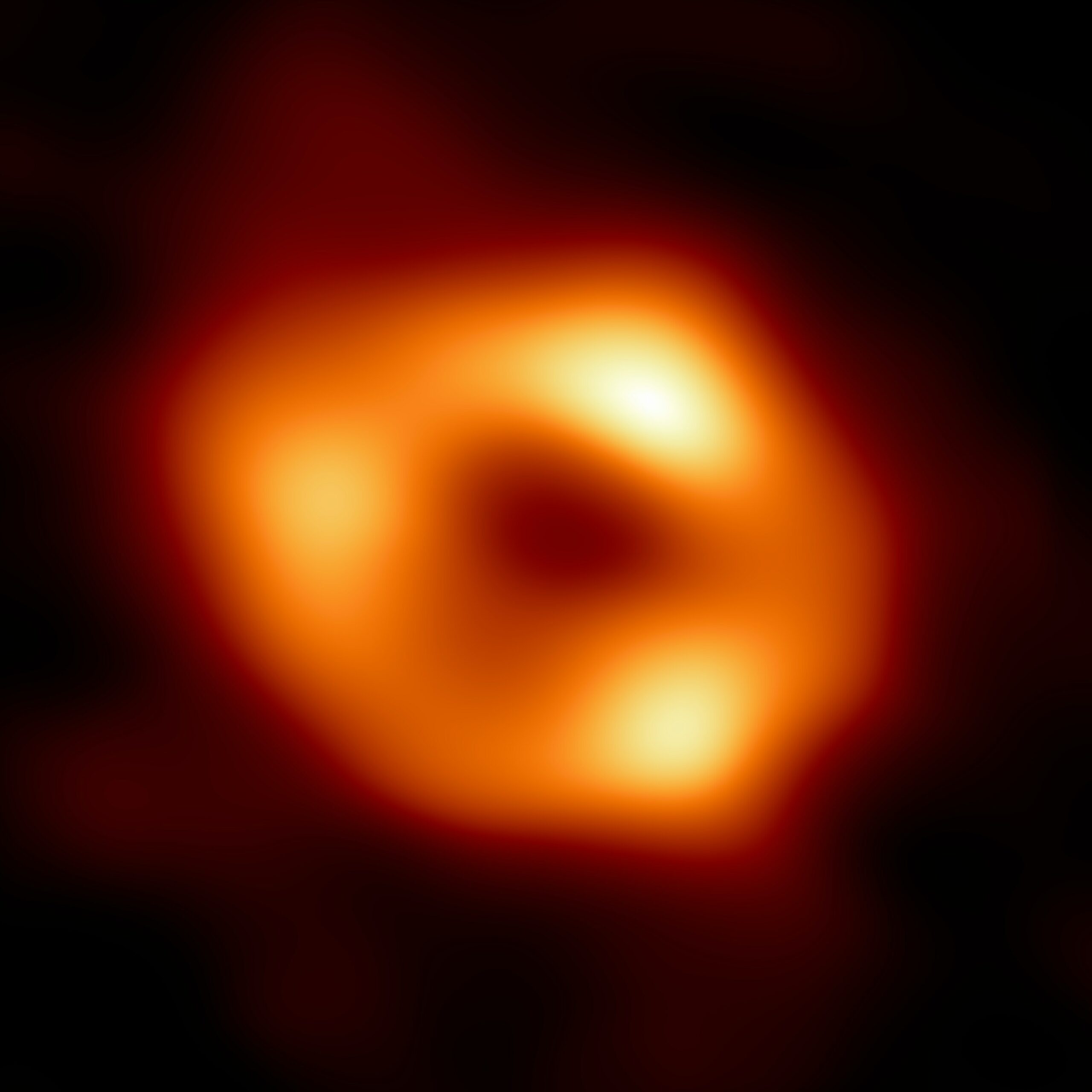 an international team of astronomers, including a team that I led from the University of Central Lancashire, has unveiled the first image of the object lurking at the centre of the Milky Way – and it is a supermassive black hole.

This means there is now overwhelming evidence for the black hole, dubbed Sagittarius A*. While it might seem a little scary to be so close to such a beast, it is in fact some 26,000 light-years away, which is reassuringly far. In fact, because the black hole is so far away from Earth, it appears to us to have about the same size in the sky as a donut would have on the Moon. Sagittarius A* also seems rather inactive – it is not devouring a lot of matter from its surroundings.

Our team was part of the global Event Horizon Telescope (EHT) Collaboration, which has used observations from a worldwide network of eight radio telescopes on our planet – collectively forming a single, Earth-sized virtual telescope – to take the stunning image. The breakthrough follows the collaboration’s 2019 release of the first ever image of a black hole, called M87*, at the centre of the more distant Messier 87 galaxy.

The team observed Sagittarius A* on multiple nights, collecting data for many hours in a row, similar to using a long exposure time on a camera. Although we cannot see the black hole itself, because it is completely dark, glowing gas around it reveals a tell-tale signature: a dark central region (called a “shadow”) surrounded by a bright ring-like structure. The new view captures light bent by the powerful gravity of the black hole, which is four million times more massive than our Sun.

Source: How we captured first image of the supermassive black hole at centre of the Milky Way