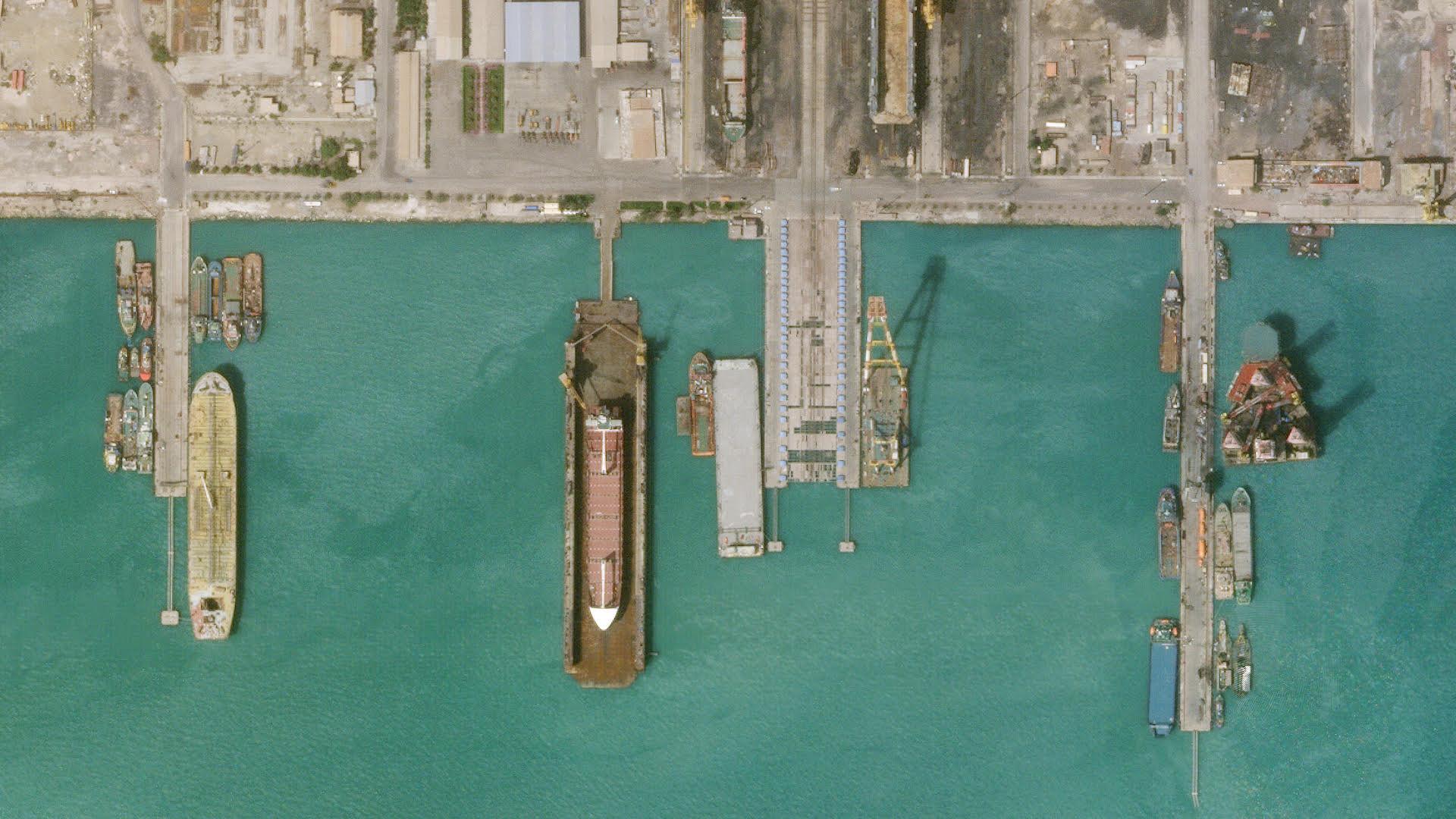 The remote-sensing firm Planet operates more than one hundred satellites that constantly orbit the earth, collecting imagery of the world’s entire landmass each day. Now, to offer more clarity to its customers, it has flown a handful of its satellites 50 km closer to the Earth.

This literal zoom-in effort will allow the firm to offer imagery with a resolution of 50 cm of earth per pixel, an increase from 80 cm. In one example, that means that as well as seeing the shape of a car, analysts will also be able to clearly discern the position of its windshield.

By the end of the summer, the company plans to add six new satellites to its constellation, allowing it to take those higher resolution pictures of the same area twelve times a day.

“We felt like 50 centimeters was an important threshold, but where we are really pushing the envelope is on that revisit,” Jim Thomason, a Planet vice president, told Quartz.

The ability to view the same area repeatedly means customers will get their imagery sooner after they request it, and they may be able to see what is changing on the ground. That also means a higher chance of dodging the bane of optical space imagery: clouds.

Planet was founded in 2010 by former NASA scientists who wanted to leverage new advances in satellite technology and expand access to space data. Its customers include US intelligence agencies, the NGOs that second-guess them, agricultural conglomerates, and firms that use machine learning to gain insight from remote-sensing data.

Planet operates more than 150 satellites, most of which are Doves, toaster-oven sized craft that collectively “scan” the earth each day, producing imagery with a resolution about three meters per pixel. You may have seen the company’s widely-shared image of a new mural in Washington, D.C.

Source: Planet’s SkySats zoom in for a closer look at the Earth — Quartz