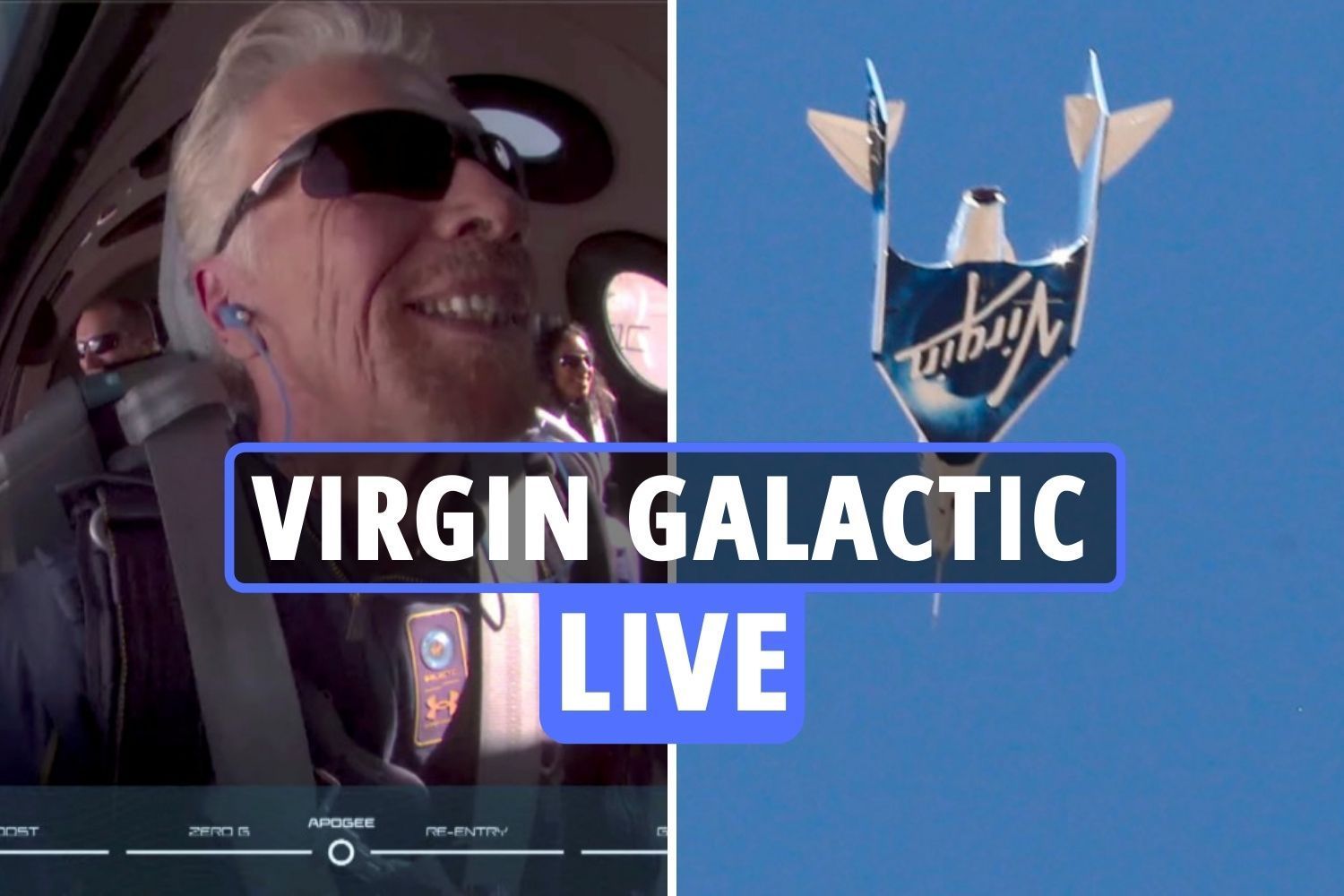 The rocket ship launched the 70-year-old and his crew from Spaceport America in the New Mexico desert.

Tropical storms had delayed the launch before setting off at around 3.30pm.

Branson – known as ‘Astronaut 001’ – soared into space in his blue spacesuit aboard Virgin Space Ship Unity, a 62ft rocket-powered space plane nestled between the twin hulls of Mother Ship Eve, which propelled them to an altitude of around 55 miles.

Link contains a good summary video. Nice to see Richard beat out Elon Musk and Jeff Bezos – what an achievement!