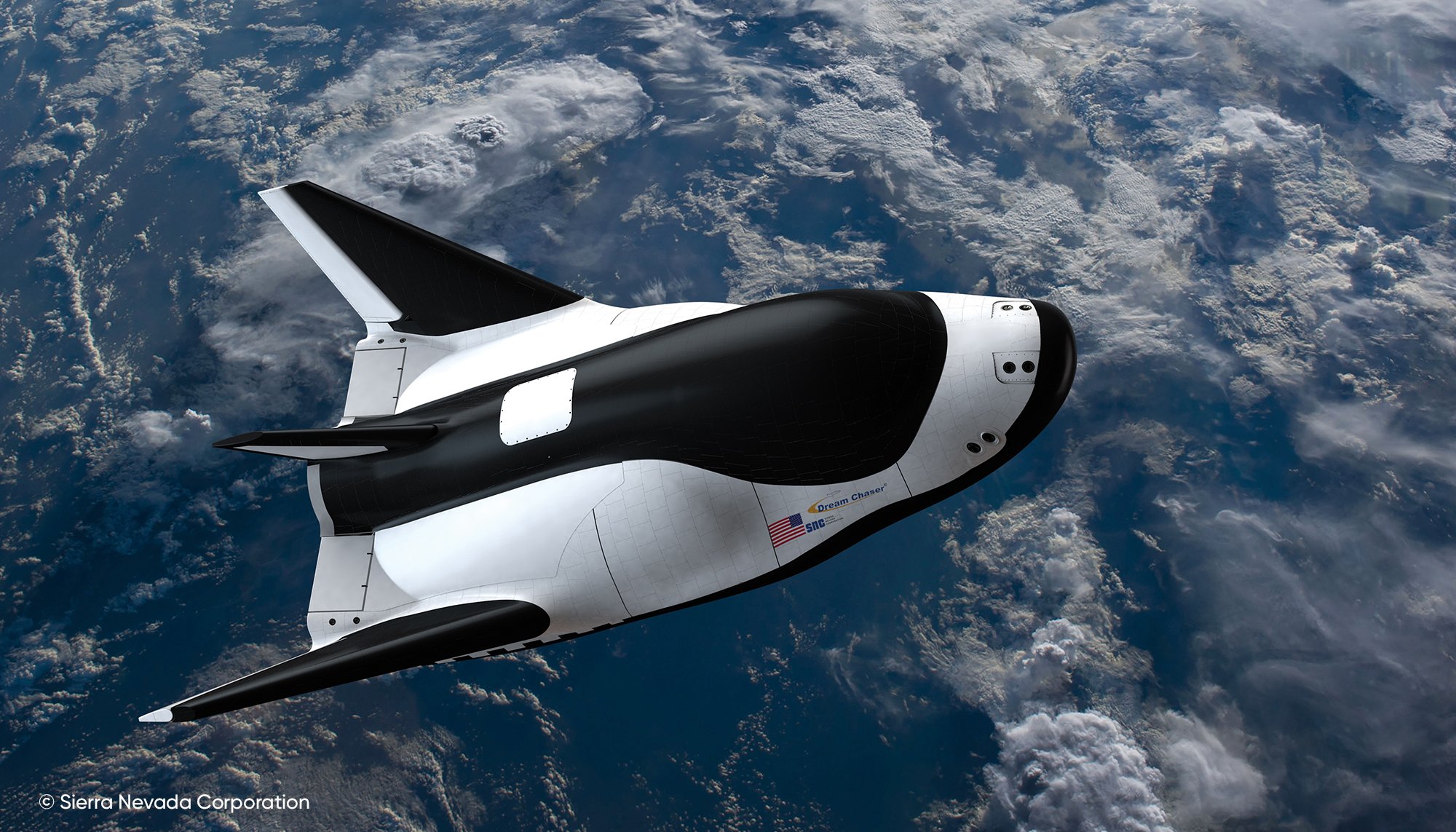 “There is no scalable space travel industry without a spaceplane,” said SNC chair and owner Eren Ozmen.

That’s handy, because with the retirement of the Space Shuttle, the Dream Chaser is nearasdammit the last spaceplane standing. NASA, however, disagreed and selected Boeing’s Calamity Capsule and SpaceX’s Crew Dragon for transportation purposes to and from the International Space Station (ISS).

The space agency did, however, pop SNC into the second round of ISS Commercial Resupply Services (CRS-2), meaning the reusable cargo version of the spaceplane will see orbital action once assembly is complete (due this summer with launch expected late in 2022), but the crew version was not to be troubling the old Space Shuttle runway at Kennedy Space Center.

SNC’s proposal for a space station as an alternative for the ageing ISS is the LIFE habitat: a 27-foot-long, three-storey inflatable module that launches on a conventional rocket and inflates once in orbit. A full-sized prototype is currently being transferred from Johnson Space Center in Texas to Kennedy Space Center in Florida.

The crewed version of the Dream Chaser has also been resurrected and is planned to be used to both “shuttle” private astronauts (we see what you did there, SNC) as well as “rescuing astronauts from space destinations and returning them to Earth via a safe and speedy runway landing.”