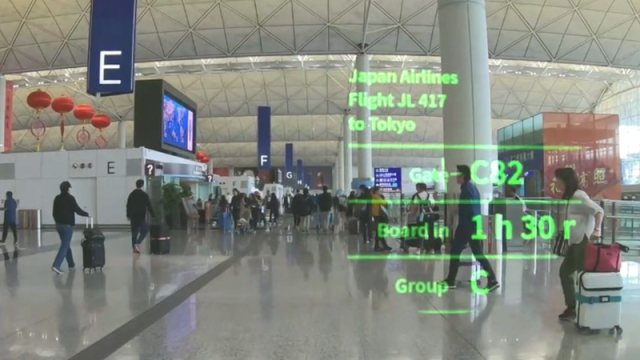 […]The BBC recently covered Mojo, a company developing smart contact lenses that not only correct vision but can show a display. You can see a video from CNET on the technology below.

The lenses have microLED displays, smart sensors, and solid-state batteries similar to those found in pacemakers. The company claims to have a “feature-complete prototype” and are going to start testing, according to the BBC article. We imagine you can’t get much of a battery crammed into a contact lens, but presumably, that’s one of the things that makes it so difficult to develop this sort of tech.

The article mentions other smart contacts under development, too, including a University of Surrey lens that can monitor eye health using various sensors integrated into the lens. You have to wonder how this would be in real life. Presumably, the display turns off and you see nothing, but it is annoying enough having your phone beep constantly without getting messages across your field of vision all the time.

It seems like this is a technology that will come, of course. If not this time, then sometime in the future. While we usually think the hacker community should lead the way, we aren’t sure we want to hack on something that touches people’s eyeballs.[…]

Source: Smart Contact Lenses Put You Up Close To The Screen | Hackaday