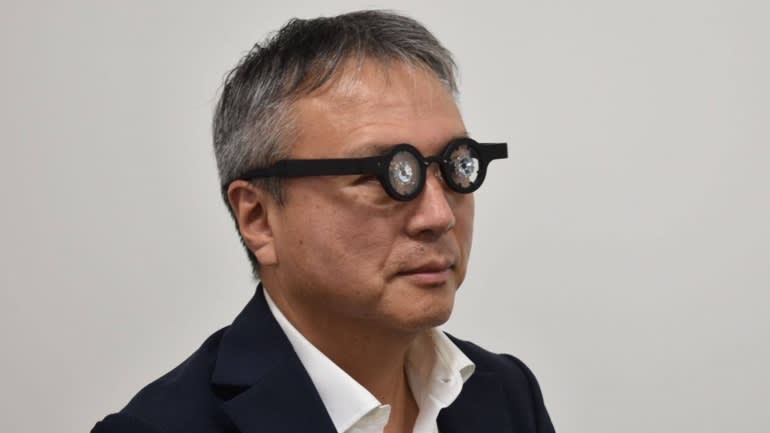 Can a pair of unique spectacles banish nearsightedness without surgical intervention? Japan’s Kubota Pharmaceutical Holdings says its wearable device can do just that, and it plans to start releasing the product in Asia, where many people grapple with myopia.

The device, which the company calls Kubota Glasses or smart glasses, is still being tested. It projects an image from the lens of the unit onto the wearer’s retina to correct the refractive error that causes nearsightedness. Wearing the device 60 to 90 minutes a day corrects myopia according to the Japanese company.

Kubota Pharmaceutical has not disclosed additional details on how the device works. Through further clinical trials, it is trying to determine how long the effect lasts after the user wears the device, and how many days in total the user must wear the device to achieve a permanent correction for nearsightedness.

Kubota began clinical trials on the device last July after confirming the therapeutic effect of the mechanism using a desktop system. It is also developing a contact lens-type myopia correction device.

Kubota, which made its debut on the Tokyo Stock Exchange’s Mothers market for startups in December 2016, develops drugs and devices for the treatment of vision problems.