Southern California–based Hyperion Companies, Inc., and its Hyperion Motors division, is banking on cutting-edge, space-grade hydrogen fuel-cell technology to help consumers embrace the electric car market with much more vigor. Hyperion’s first salvo in the battle against combustion is the XP-1 prototype—a futuristic supercar with a claimed 1,016-mile range and the ability to haul to 60 mph in 2.2 seconds. Oh, and the recharge time is less than five minutes. 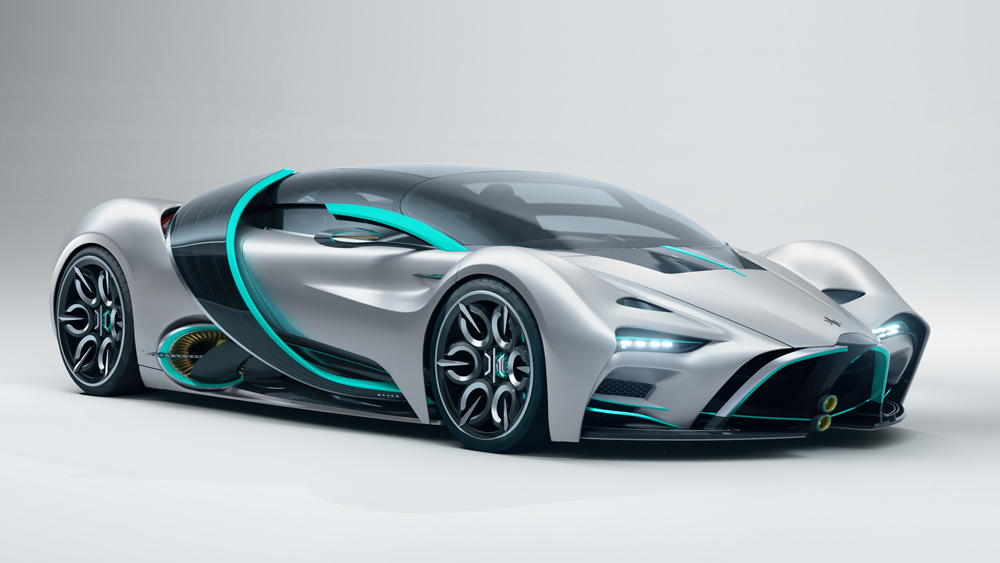 Skeptics of the XP-1’s performance promises should consider three crucial factors: Hyperion was founded nearly a decade ago by a team of PhDs exclusively focused on hydrogen-based power and delivery, and Hyperion works in conjunction with NASA to utilize technologies developed for space travel in commercial applications. Lastly, the organizers of the 24 Hours of Le Mans are planning to add a hydrogen-powered class by 2024, signaling that the element may play a vital part in the future of motorsports.

“Our vehicle represents the answer to ‘why hydrogen?’” says Angelo Kafantaris, Hyperion’s CEO. “It’s a no-compromise car that represents the best that hydrogen fuel-cell technology can be. Hydrogen is the cleanest, most sustainable energy source that’s not been properly utilized.”