U.S. officials believe that a DJI Mavic 2, a small quadcopter-type drone, with a thick copper wire attached underneath it via nylon cords was likely at the center of an attempted attack on a power substation in Pennsylvania last year. An internal U.S. government report that was issued last month says that this is the first time such an incident has been officially assessed as a possible drone attack on energy infrastructure in the United States, but that this is likely to become more commonplace as time goes on. This is a reality The War Zone has sounded the alarm about in the past, including when we were first to report on a still unexplained series of drone flights near the Palo Verde nuclear powerplant in Arizona in 2019.

“This is the first known instance of a modified UAS [unmanned aerial system] likely being used in the United States to specifically target energy infrastructure,” the JIB states. “We assess that a UAS recovered near an electrical substation was likely intended to disrupt operations by creating a short circuit to cause damage to transformers or distribution lines, based on the design and recovery location.”

ABC and other outlets have reported that the JIB says that this assessment is based in part on other unspecified incidents involving drones dating back to 2017.

Beyond the copper wire strung up underneath it, the drone reportedly had its camera and internal memory card removed. Efforts were taken to remove any identifying markings, indicating efforts by the operator or operators to conceal the identifies and otherwise make it difficult to trace the drone’s origins. 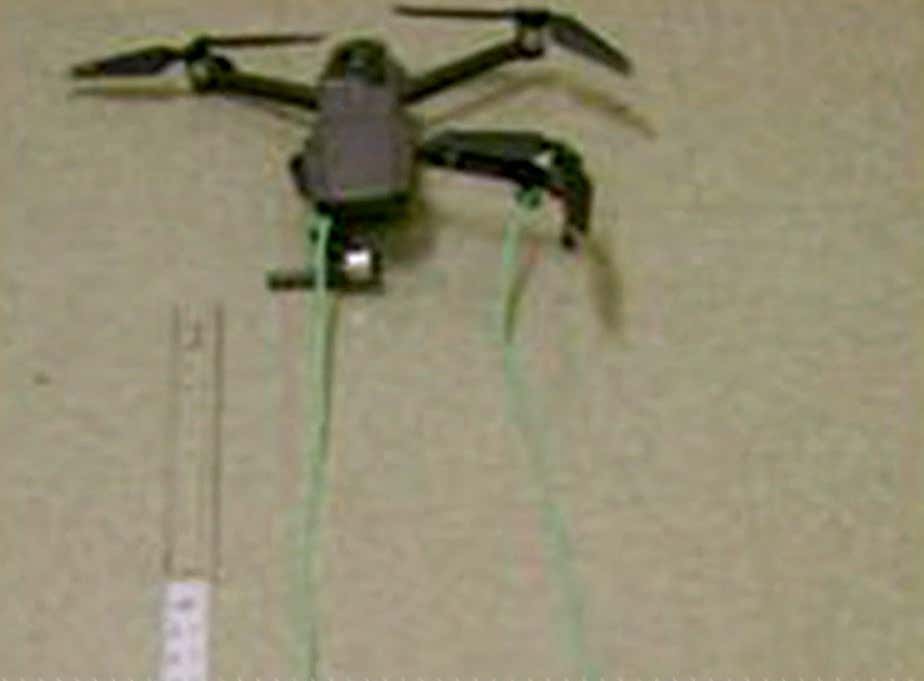