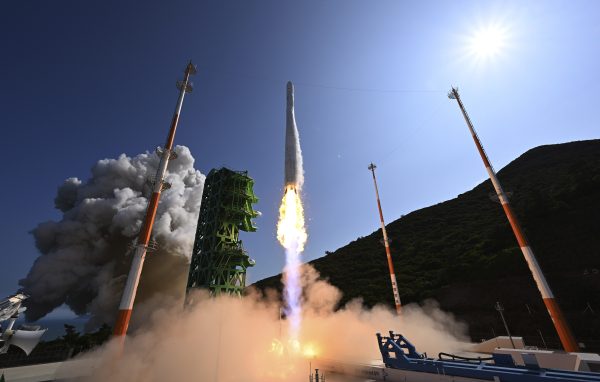 The three-stage Nuri rocket placed a functioning “performance verification” satellite at a target altitude of 700 kilometers (435 miles) after its 4 p.m. liftoff from South Korea’s space launch center on a southern island, the Science Ministry said.

The satellite transmitted signals about its status to an unmanned South Korean station in Antarctica. It is carrying four smaller satellites that will be released in coming days for Earth observation and other missions, ministry officials said.